Another automaker is planning to use its battery technology to power homes, while Tesla shipped 2,500 Powerwalls in first three months of 2016 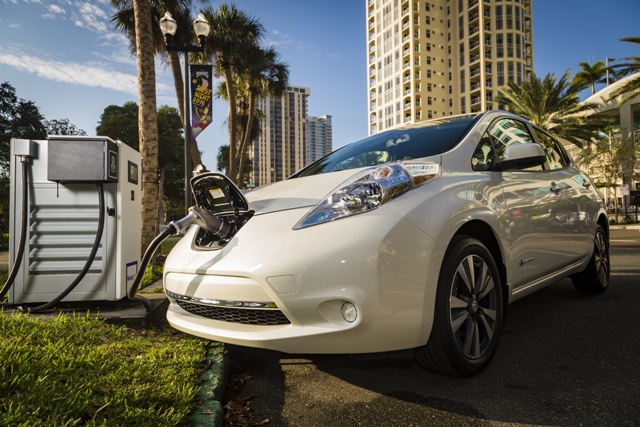 One of the first major automakers to bring an electric vehicle to the mass market, Nissan’s Leaf premiered in 2010. The automaker is now looking to jump markets and use its battery technology for a new product. PHOTO: Nissan

Following in Tesla Motors Inc.’s footsteps, the Japanese automaker, which already has a well-established place in the market for electric cars, has joined forces with Irish power management company Eaton Corp. to introduce a new residential storage unit dubbed “xStorage.”

“It is high time consumers were given the flexibility and power to control how and when they use energy in their own homes,” Paul Willcox, the chairman of Nissan Europe, said. “The new xStorage solution combines Nissan’s expertise in vehicle design and reliable battery technology with Eaton’s leadership in power quality and electronics, resulting in a formidable second life battery solution.” 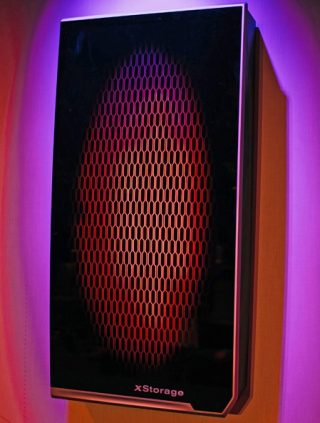 “We want to make energy storage exciting and affordable to everyone, not least because it delivers real consumer benefits whilst ensuring smarter and more sustainable energy management for the grid,” Willcox added.

Unlike most home storage products on the market, which use newly-manufactured batteries, the xStorage will use spent Nissan EV batteries to form a 4.2kWh unit that can connect directly to a local power grid or a series of solar panels. The device can be used to store renewable energy for use later, or to draw energy from the grid at non-peak times. Nissan and Eaton plan to price the xStorage, including installation, at 4,000 euro (about US$4500)—compared to US$3,000 for a standalone 6.4 kWh Powerwall. Once installation is factored in, the units have similar price points.

Nissan and Eaton have ambitious hopes for the xStorage, saying they expect to sell more than 100,000 units over the next five years. The two companies also said the home battery is the start of a long-term commitment by both firms to widen the number of energy storage devices available to both residential and commercial customers.

As the new energy storage market heats up, Tesla has begun shipping its Powerwall worldwide. The company shipped 2,500 Powerwalls in the first quarter of 2016 to customers in North America, Asia, Europe and Africa, as well as 100 of its commercial-scale Powerpack.

Earlier this month, Vermont’s Green Mountain Power became the first U.S. utility to begin installing the energy storage unit at its customers’ homes, while north of the border, Ontario utility Veridian Connections has planned a project to test a Powerwall-based microgrid at its headquarters.