Milestone year for clean technology: take a look at the top 8 headlines of 2016

From major climate deals to a shock Trump election win, 2016 had it all

TORONTO—2016 was a landmark year for clean technology.

With enormous strides in renewable energy development, emissions-mitigating technology and government and business sustainability, the industry has surged to the top of policy agendas around the world.

In Canada, Ottawa forced through a number of transformative climate initiatives, including a carbon tax plan and more recently, an overarching national climate framework.

Meanwhile, cleantech firms across the country made substantial progress. Among the many highlights, Cape Sharp Tidal sunk its first tidal turbine in the Bay of Fundy and Ontario’s Hydrogenics Corp. supplied the fuel cells for the world’s first hydrogen-powered train.

But it wasn’t all positive news for cleantech. The shock election of Donald Trump in the U.S. cast a pall over the industry last month and has led to a flurry of questions about the future of the the energy market, as well as the global economic order.

Here are the biggest stories of 2016, as chosen by you: 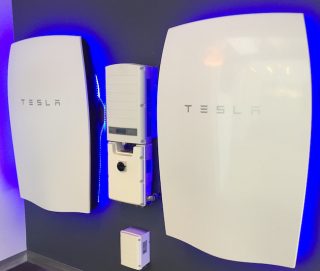 Tesla officially expanded into the energy market in 2016 and began shipping its Powerwall energy storage system worldwide. With homeowners and electricity providers assessing the potential, Ontario’s Veridian Connections became the first Canadian utility to test out the new battery, installing a pair of Powerwalls at its Ajax, Ont. headquarters 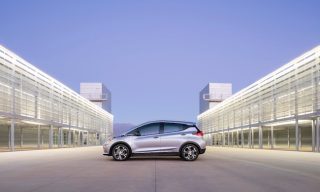 Setting the stage for a showdown with Tesla, earlier this year General Motors announced it was ready to bridge the divide between the niche electric vehicle industry and the mass market. The company unveiled the Chevrolet Bolt, which has a 200-mile range, in January. It’s since hit dealerships in the U.S. and Canada 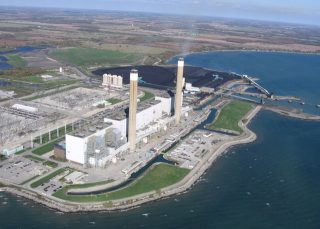 It was once the largest carbon dioxide emitter in the country, but this year—in an all-too-fitting sign of the times—Ontario green-lighted a re-imagining of the Nanticoke coal power plant. Solar power developers began converting the former site to a solar farm in March. The overhauled plant will produce 44 MW of renewable power 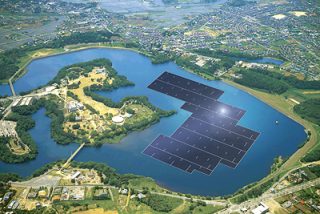 Japanese renewable engineers have decided to not let a lack of available land stand in the way of development. In January, crews broke ground on a 13.7 MW solar installation designed to float on a reservoir not far from Tokyo. Though there are a handful of similar marine solar platforms sprouting up around the world, the Japanese project will become the world’s largest 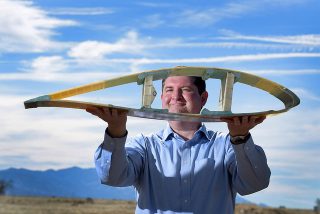 The wind energy industry took major strides over the course of 2016—though none quite as large as an ambitious U.S. Energy Department research project. A team of American wind power experts are looking to stretch the limits of turbine scale, envisioning a 200-metre blade 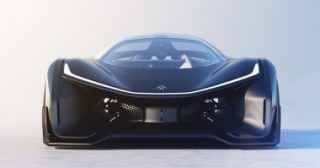 Backed largely by Chinese investors, upstart electric vehicle maker Faraday Future revealed a high-powered concept vehicle in 2016 and began construction on a U.S. production plant. Despite the attention, critics weren’t sure what to make of the car, described as a Corvette crossed with a Batmobile 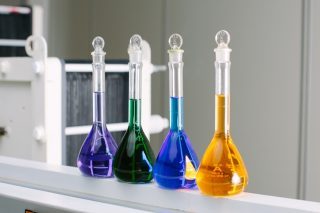 2016 may have been a breakout year for the electric car, but that doesn’t mean energy storage starts and ends with densely-packed lithium-ion. Take an in-depth look at vanadium redox flow batteries—one of the budding alternatives, especially when it comes to large-scale stationary storage 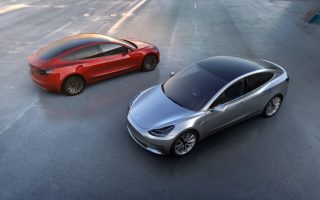 Ultimately, it was the year of the Model 3. Tesla’s economically-priced electric vehicle surged onto the scene this spring, posting a pre-order tally that surely made executives at the world’s largest automakers balk. Even Tesla CEO Elon Musk admitted the enthusiasm would force the company to rethink its production plans