U.S., China and India responsible for half the world’s clean energy investment

Clean Energy Canada reports the world’s three largest electricity markets were responsible for $348 billion in energy investment in 2016; costs of solar and wind continue to fall as more jobs open up in these fields 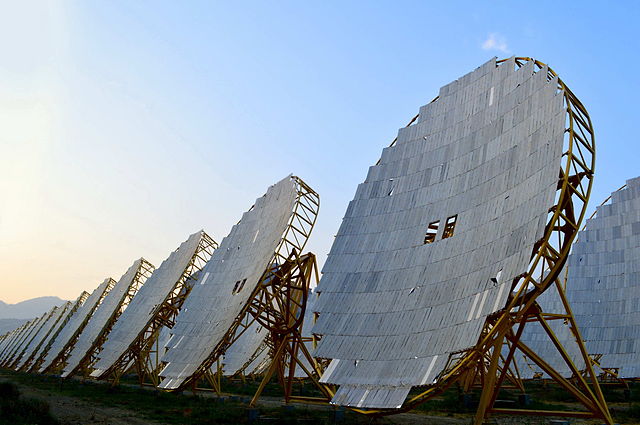 Along with the U.S. and China, India has invested heavily its renewable energy generation in recent years, focusing on solar energy in particular. The India One Solar Thermal Power Plant pictured. PHOTO: Bkwcreator, via Wikimedia Commons

VANCOUVER—New analysis from Clean Energy Canada shows the world’s three largest electricity markets—China, the U.S. and India—were collectively responsible for half of global clean energy investment in 2016, which totalled $348 billion.

China alone has invested over half-a-trillion dollars in clean energy in the last five years.

India is also emerging as a major destination for clean energy investment, as it pursues a goal of delivering 175 gigawatts of renewable energy by 2022—a tripling of capacity relative to 2015.