Trump takes on Google in complaints about social media

Trump claimed, without evidence, that 96 per cent of the “Trump News” search results are from “National Left-Wing Media” 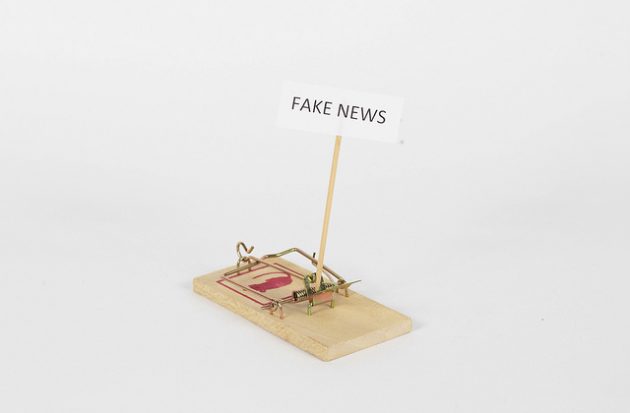 WASHINGTON – President Donald Trump is promising to address what he says is the “very serious situation” of social media companies “suppressing” conservative voices and “hiding information” and good news.

Trump has made similar complaints recently, but he targeted Google on Tuesday. Trump said in a pre-dawn tweet that included a typo that a search for “Trump News” on Google “shows only the viewing/reporting of Fake New Media. In other words, they have it RIGGED, for me & others, so that almost all stories & news is BAD.”

He adds, “Republican/Conservative & Fair Media is shut out. Illegal?”

Trump also claimed without evidence that 96 per cent of the “Trump News” search results are from “National Left-Wing Media.”