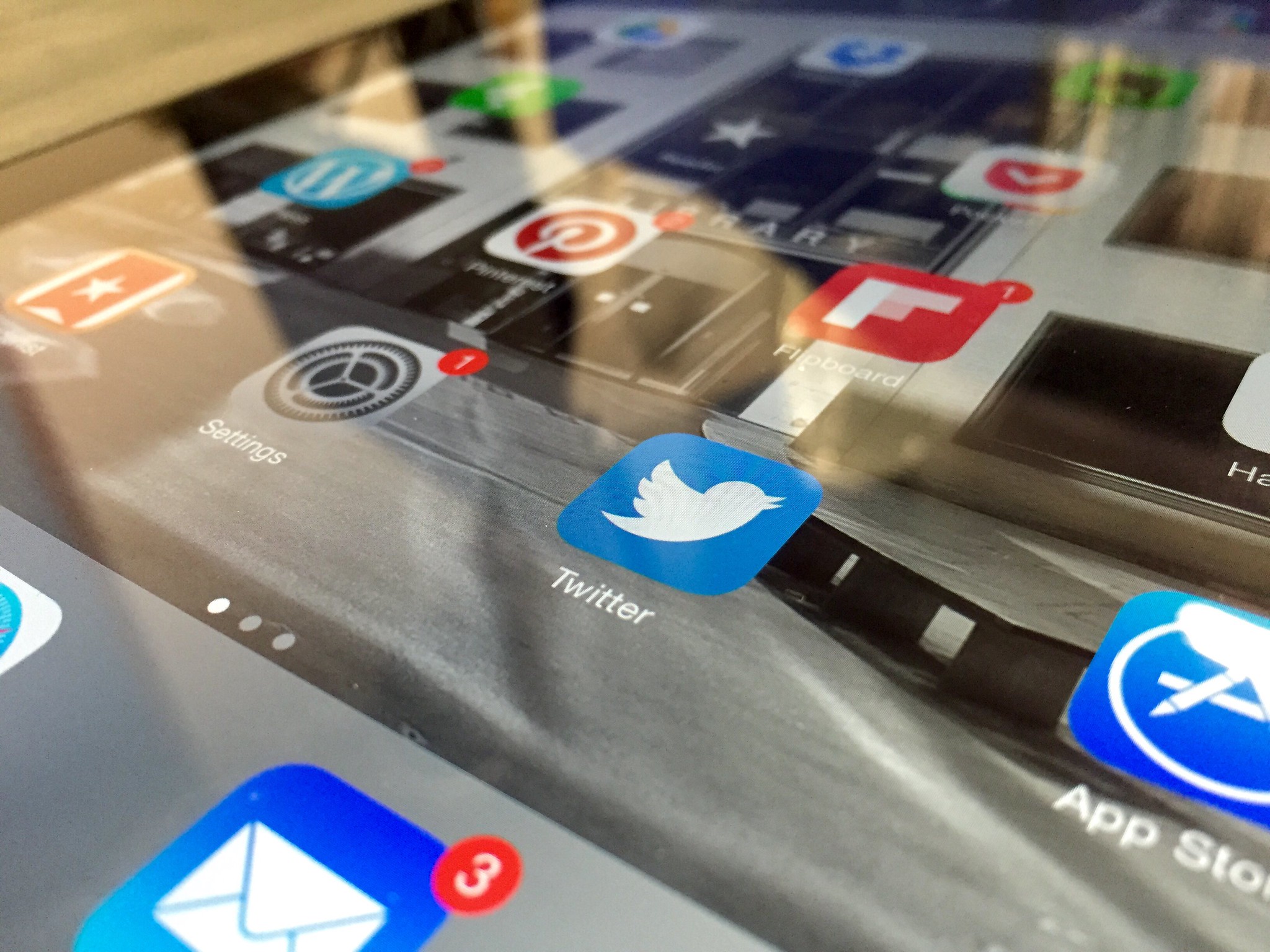 OTTAWA – Tech giants will be in the hot seat this week as politicians from Canada and 10 other countries gather to consider how best to protect citizens’ privacy and their democracies in the age of big data.

The international grand committee on big data, privacy and democracy is meeting in Ottawa for three days, starting Monday.

It will hear from experts on how best governments can prevent the use of social media to violate individuals’ privacy, spread fake news, sow dissension and manipulate election outcomes.

Committee members will also grill representatives from a host of social media giants – Facebook, Google, Twitter, Microsoft, Amazon and Mozilla – on what they’re doing, or not doing, to prevent abuse.

The grand committee is made up of politicians from Canada, the United Kingdom, Argentina, Belgium, Brazil, France, Ireland, Latvia and Singapore.

This week’s meeting – the second since last year’s inaugural gathering in the U.K. – is being hosted by the House of Commons committee on access to information, privacy and ethics.