Shortly after the numbers were released, Trump took Twitter to task for the company's treatment of him 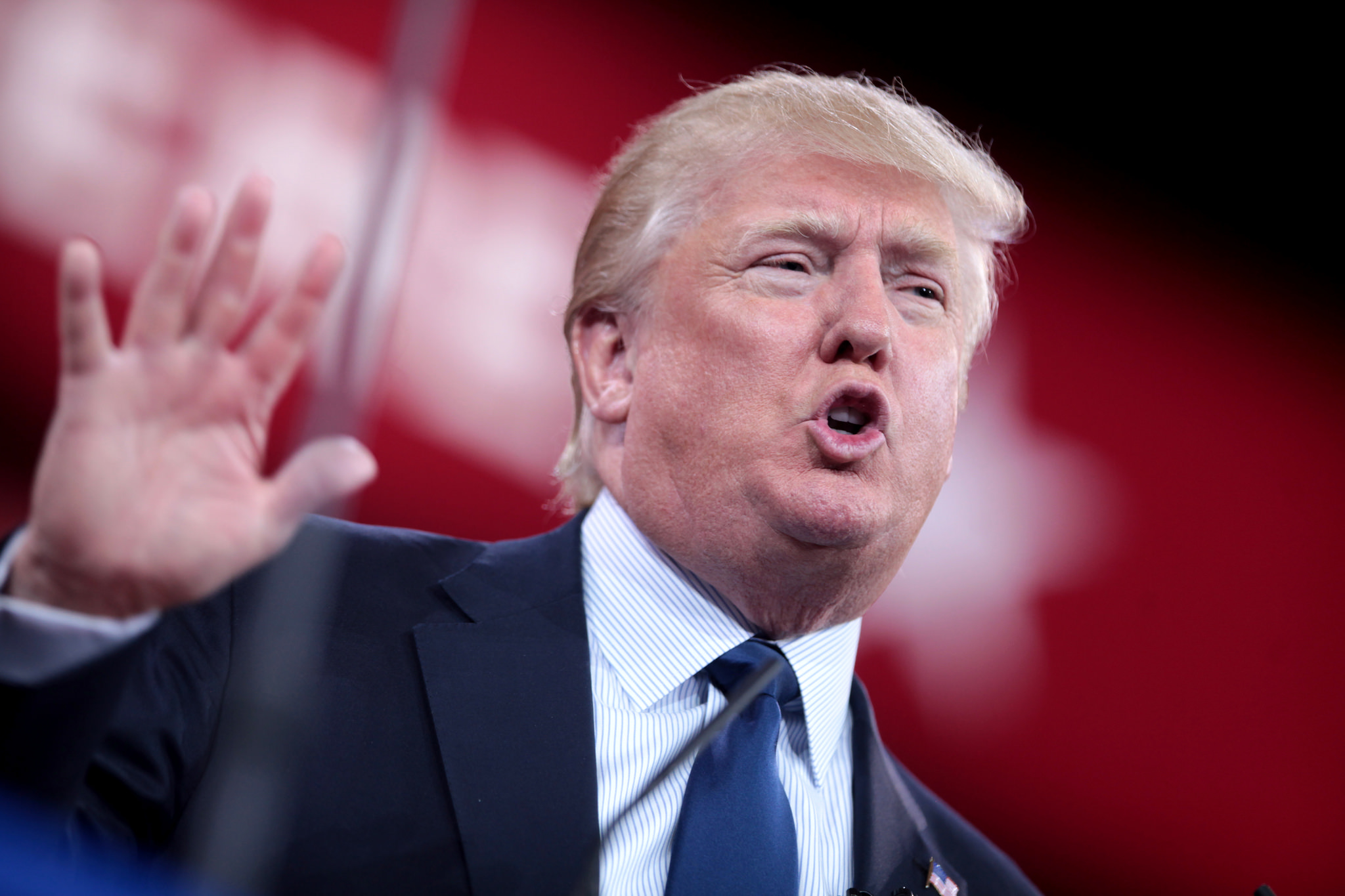 The company said net income for the first three months of the year rose on strong ad demand. Daily users rose 11% to 134 million for the first quarter of 2019, thanks to both “organic growth as well as ongoing product improvements and marketing.”

The San Francisco company started disclosing its daily user base in the previous quarter. These are users who log into the site at least once a day and see advertisements on the platform. Twitter says daily metric will replace its monthly user count, which it will stop disclosing.

Shortly after the numbers were released, Trump took to Twitter to lambaste the social media company’s treatment of him, accusing it of playing “political games.”

“They don’t treat me well as a Republican. Very discriminatory,” he said, and called for “more, and fairer, companies,” in an apparent reference to U.S. lawmakers’ interest in regulating tech companies. Trump has often criticized social media sites for being biased against Republicans.

The earnings report also included details of an experimental app that the company has been developing to make the social media site more “conversational.”

The app’s biggest change is that it lets users view an entire Twitter thread instead of having to tap through each individual post.

“People love this,” said CEO Jack Dorsey, on an earnings call. “They love this more than the production Twitter app.”

Twitter executives said a small group of people started trying the app out a month ago but did not reveal when it would be launched.

Twitter said advertising demand in the first quarter grew strongly, led by the U.S., where ad revenue rose by a quarter.

For the current quarter ending in July, Twitter said it expects revenue in the range of $770 million to $830 million. Analysts surveyed by Zacks had expected revenue of $821 million.