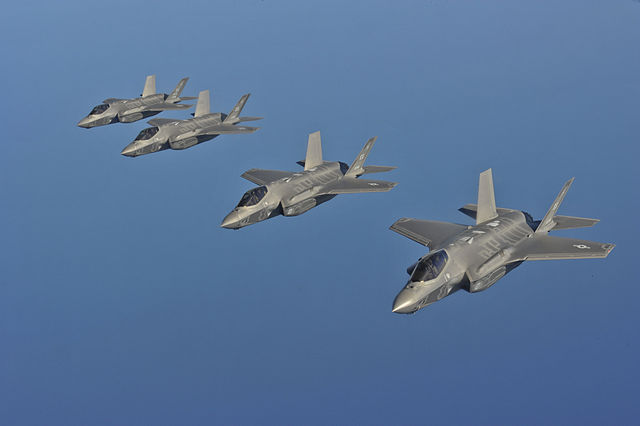 The Lockheed Martin F-35A has been a consistent target both in the U.S. and Canada for its high price tag

Mattis asked for a review of the F-35 Joint Strike Fighter program to find ways to cut costs. He said the review should compare the F-35 with the F/A-18 Super Hornet and determine if an upgraded Hornet could be a cost effective alternative.

He also asked for a review of the presidential aircraft program to identify cost savings.

The orders mirror tweets by Trump in December, saying that due to cost overruns in Lockheed Martin’s F-35, he asked Boeing to “price-out” a comparable Super Hornet. The Twitter attack hit the defence company’s stock hard and alienated workers in some 45 states.

Trump also tweeted that the new Air Force One cost too much, and he demanded: “Cancel order!”