The plant will supply trim components for the 2016 Civic 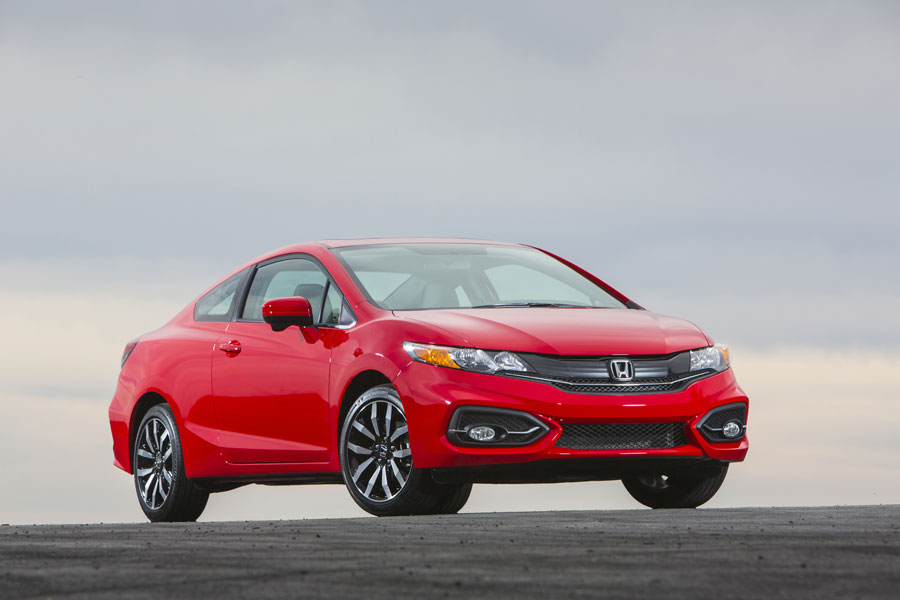 Howa is based in Japan and supplies interior trim to many Japanese vehicle manufacturers, including Honda, Mitsubishi, Hino and Toyota. PHOTO: Honda

The plant will supply trim components for the 2016 Civic built at the Honda assembly plant and create 40 jobs.

The Ontario government gave Howa a grant of more than $1 million from the Southwestern Ontario Development Fund.

The investment will support facility upgrades and specialized equipment, according to a provincial government press release. Howa has operations in Asia and the U.S., but this is the company’s first manufacturing facility in Canada.

Ontario recently gave Honda about $85 million to secure an $857 million investment in the company’s Alliston assembly operations, which have become the global lead plant for the development of the next generation of Honda Civic, the first time such a designation has been granted to a plant outside of Japan.

The Civic has been Canada’s top-selling car for the past 17 years.

Howa is based in Japan and supplies interior trim to many Japanese vehicle manufacturers, including Honda, Mitsubishi, Hino and Toyota.