Honda Canada invests $1.4B in its automotive manufacturing in Alliston, Ont.

With support from the provincial and federal governments, Honda’s major investment will upgrade assembly lines to begin manufacturing hybrid models. 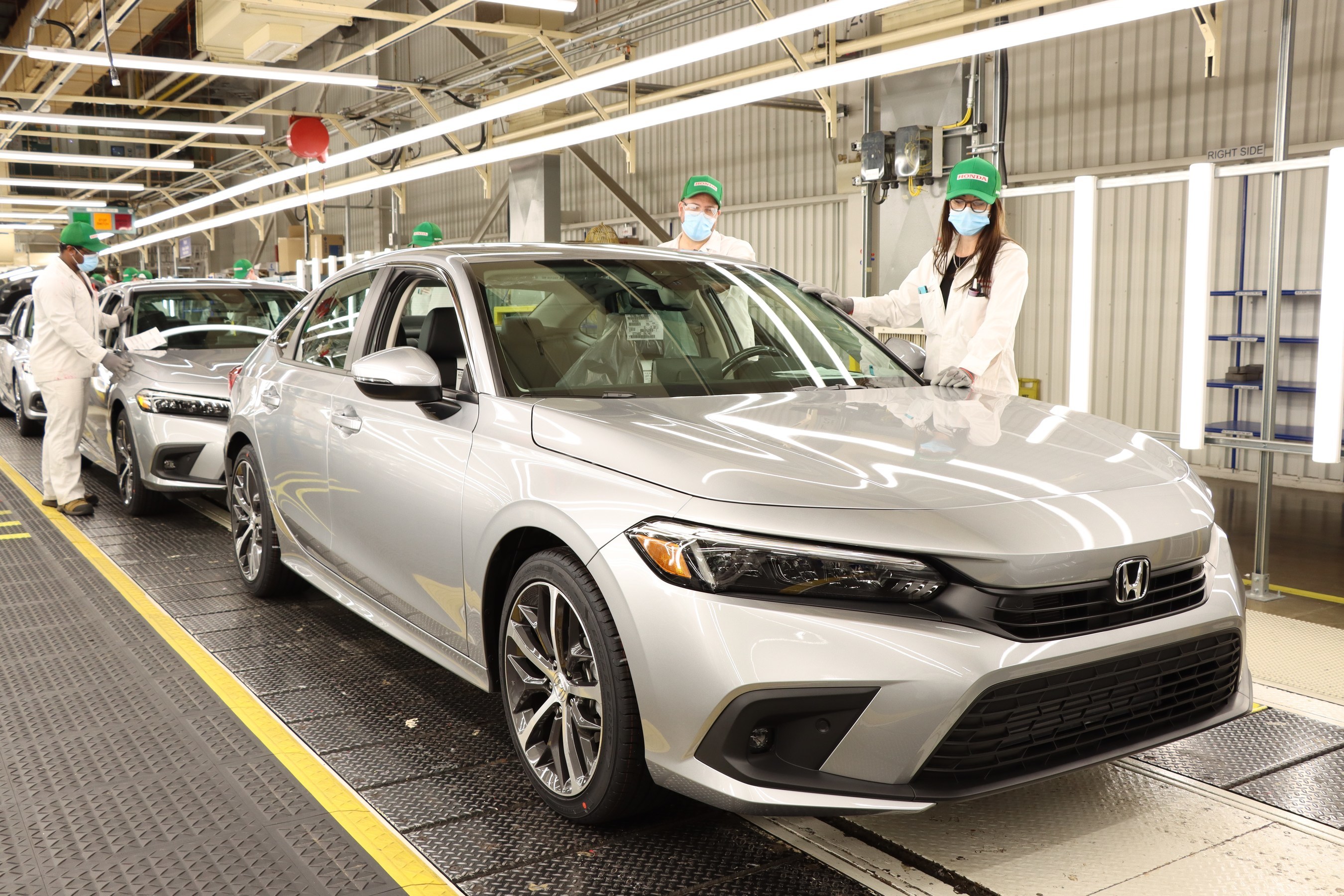 ALLISTON – On Mar. 16, Honda Canada Inc. announced that it will upgrade and retool its plants in Alliston. Honda Canada’s nearly $1.4 billion investment, including $131.6 million in grant support from the province, will ensure next-generation vehicle models are built here in Ontario, by Ontario workers and sold across North America.

“Our government has a plan to build the future of auto manufacturing right here in Ontario,” said Premier Doug Ford. “We’re attracting more skilled workers to fill critical jobs and connecting resources and industries in northern Ontario to the future of manufacturing electric and hybrid vehicles so that every region can enjoy the economic benefits of these game-changing investments. We are so pleased that Honda has made this investment in Ontario and know that the cars of the future will be built here in Alliston and all across Ontario for decades to come.”

This investment will accelerate Ontario’s 10-year vision for the Driving Prosperity ― The Future of Ontario’s Automotive Sector plan.

“Ontario is proud to support Honda Canada’s major investment to retool its Alliston plant to manufacture the company’s next-generation models, including hybrid versions. Through Phase 2 of our Driving Prosperity plan we are focusing on transitioning Ontario’s automotive supply chain,” said Vic Fedeli, Minister of Economic Development, Job Creation and Trade. “By reducing the cost of doing business in Ontario by nearly $7 billion annually, our government has created the right economic conditions to attract yet another historic investment that further positions Ontario as a North American leader in developing and building the cars of the future.”

Honda’s global electrification strategy includes targeting sales of 100 per cent zero-emission vehicles in North America by 2040 through an incremental plan over the next two decades. Pivoting to hybrid technologies and production will allow Honda of Canada Mfg. to continue its critical role in meeting that goal while strengthening Ontario’s capacity to produce in-demand next-generation vehicles.