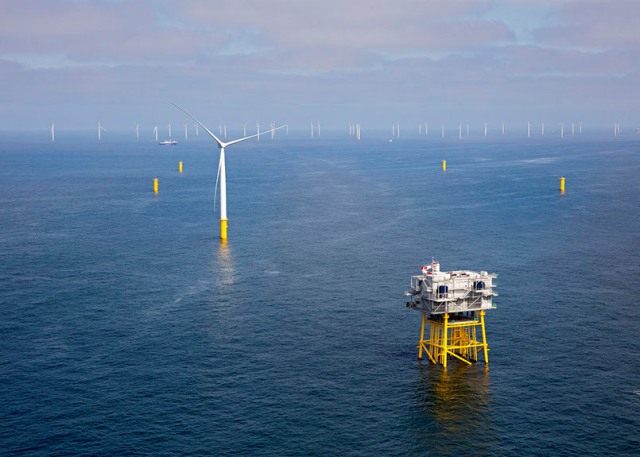 The new project in Northland’s third in Europe. Its Gemini project is expected to be fully-operation shortly and its Nordsee One site is currently under construction. PHOTO Gemini Offshore Wind Park

TORONTO—Northland Power Inc. has agreed to buy a 252 megawatt offshore wind project in the late stages of development off the coast of Germany.

The company announced March 3 it will acquire the Deutsche Bucht project from the U.K.’s Highland Group Holdings Ltd. It did not disclose the value of the acquisition, but said the wind farm is expected to cost 1.2 billion euro, or C$1.8 billion, to build.

“We are pleased to add a third solid and robust offshore wind project to Northland’s portfolio,” John Brace, the company’s CEO, said in a statement. “Continued growth in the thriving offshore wind sector is an important component of Northland’s strategic development approach.”

Known simply as DeBu, the project is located 95 kilometres northwest of the island of Borkum and is about 75 kilometres from Northland’s Nordsee One wind farm.

The Toronto-based company said it anticipates investing approximately $400 million in its third major offshore European project, adding that project financing and pre-completion revenues will foot the remainder of the bill.

Once operational, DeBu will be covered by the German government’s fixed feed-in tariff subsidy for about 13 years.

Construction on the project is expected to begin later this year.