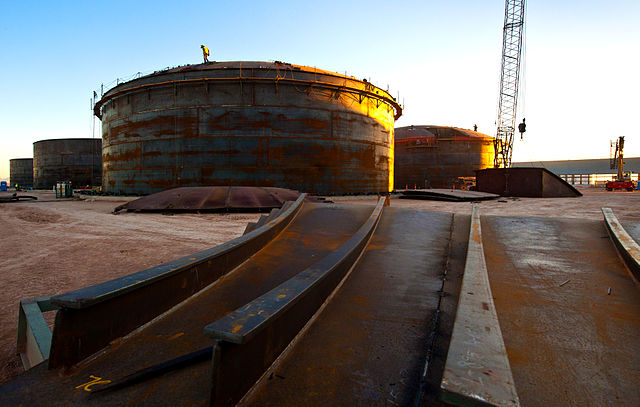 BOSTON—Attracting nearly half a billion dollars in investment throughout 2015, the energy storage market south of the border is beginning to boom.

According to GTM Research’s year in review report, total deployments across the residential and utility storage markets reached 221 MW in 2015. A 243 per cent increase from the 65 MW of storage capacity installed the previous year, the fast-growing segment is expected to keep up a blistering pace, reaching more than 1.6 GW in new deployments by 2020.

While Hawaii leads the way on the residential segment of the market, California continues to outpace all others on non-residential installs with 24-times as many deployments as its closest competitor.

Also notable is lithium’s domination of the market in 2015—the technology accounted for 96 per cent of all deployments over the course of the year. This can be contrasted to 2014, where the report says a number of of large demonstration projects increased the figures for other storage technology to 26 per cent of the market.

As developers increasingly pair renewable projects with storage, the market for energy storage technologies is only expected to increase. A good example of energy storage’s potential is Nevada’s Crescent Dunes project that uses a molten salt tower to generate power 24 hours a day. Utility grid optimization is another emerging application of energy storage that is expected to continue driving market growth.