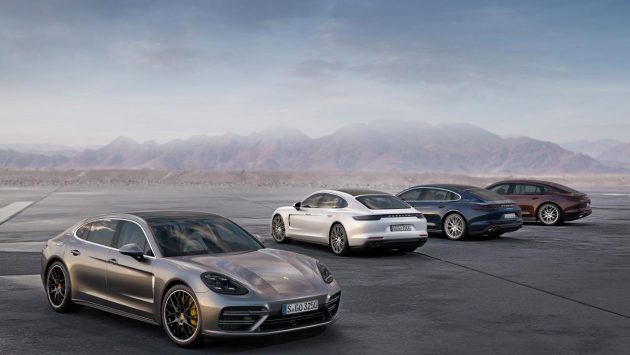 The new V6 turbo is a highly efficient and agile entry-level addition to the impressive range of engines. Power is up by 20 hp yet fuel consumption is reduced by 1.0l/100km

The new Porsche Panamera Executive versions are equipped with heated comfort seats with multi-way power adjustment in the front and rear and adaptive air suspension with an electronically controlled damper system. A roll-up sunblind behind the headrests in the rear also comes as standard. 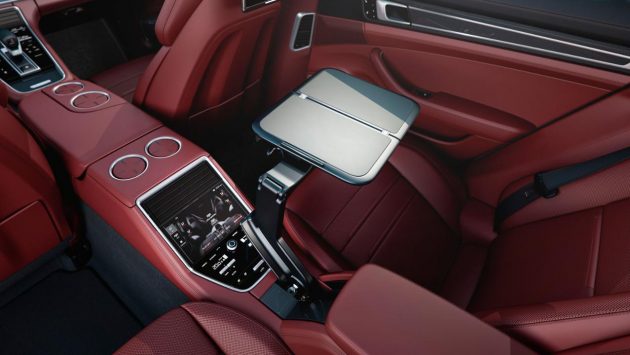 As an option, all Porsche Panamera Executive models are available with a newly developed, large rear centre console, which can also be equipped with two integrated folding tables and an inductive antenna connection for an additional smartphone. 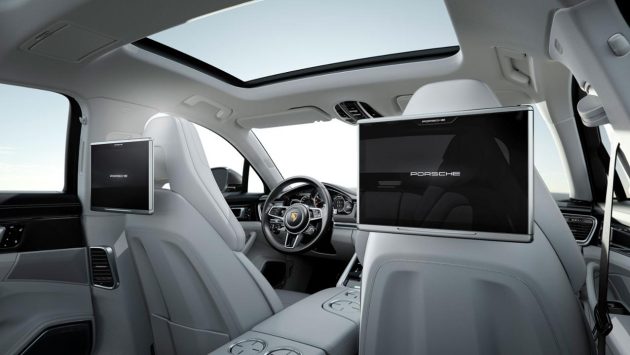