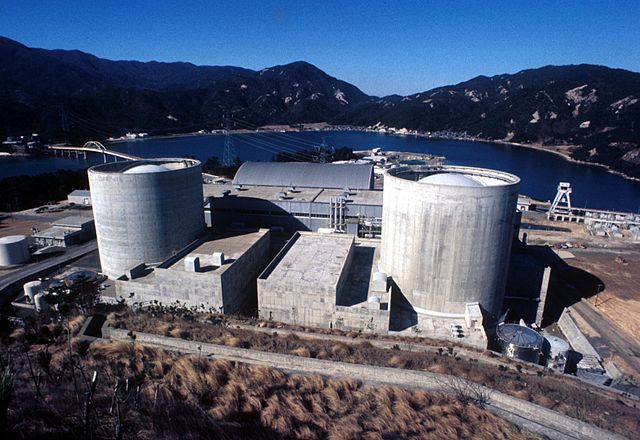 TOKYO—Japan signed a pact to sell India civil nuclear power equipment and technology Nov. 11 as the Japanese nuclear industry seeks markets overseas because of shrinking business at home since the 2011 Fukushima disaster.

The nuclear pact, though limited to peaceful commercial use, is controversial because India has not signed the Nuclear Non-Proliferation Treaty. It has raised concerns in Japan about a risk of the country’s technology being diverted to India’s nuclear weapons program.

The pact allows India to reprocess fuel and enrich uranium, though highly enriched uranium that can be used to make nuclear weapons is not permitted without written agreement by Japan.

The two leaders insisted the agreement will contribute to peaceful use of clean energy, and Japanese officials said Tokyo will scrap the deal if India conducts a nuclear test.

“This agreement sets a legal framework to assure that India acts responsibly for the peaceful uses of nuclear energy,” Abe said, adding that it gets India to effectively participate in the non-proliferation treaty framework. “It is also in line with Japan’s position to promote non-proliferation to create a world without nuclear weapons.”

Modi praised the signing as “a historic step in our engagement to build a clean energy partnership” that will help India “combat the challenge of climate change.”

Abe’s pro-business government seeks to export nuclear power plants to counter shrinking sales at home since the Fukushima nuclear disaster, and has discussed similar deals with Vietnam and Turkey.

Vietnam was a strong candidate for Japanese nuclear technology exports, but it announced this week that it is scrapping plans for two nuclear power plants because of slowing demand for electricity and the declining price of other sources of energy.

Exports of infrastructure, including high-speed railway systems, are part of Abe’s growth strategy.

Japan is set to participate in an upcoming Indian rapid railway system, but the scope of its role is still being negotiated. Design work for the railway system, to link Mumbai and Ahmedabad in western India, is to start in December and construction is set to begin in 2018. Abe expressed hope that Japan wins extensive portion of the project.

On Saturday, Abe will escort Modi on a Japanese shinkansen “bullet” train to visit a railway factory in Kobe in western Japan.

Japan and India also agreed to step up defenceco-operation amid increased assertiveness by China in the region. Tokyo is seeking to export defence equipment and technology to India. But an agreement on a long-hoped-for sale of US-2 rescue aircraft, produced by Japan’s ShinMaywa Industries, was not finalized because of differences over pricing and other conditions.