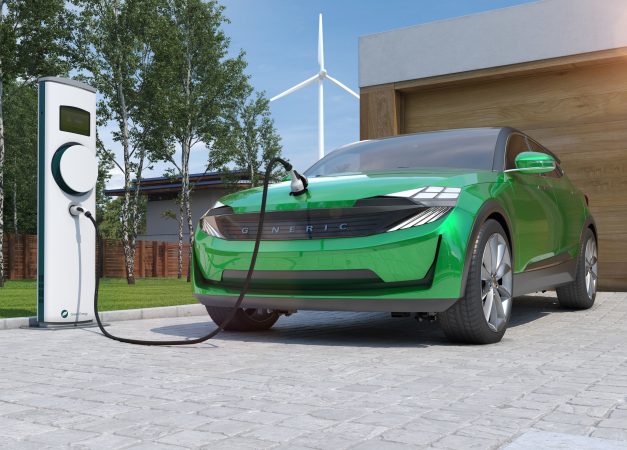 The study also examines various trends in EV sales since 2010, factors contributing to growth, the current charging infrastructure, the road ahead, and much more. The xEV market in the US is estimated to register a nearly five-fold growth, reaching almost 7 million unit sales by 2025 from 1.4 million unit sales in 2020.

“Over 90% of states offer incentives for setting up EV charging infrastructure,” said Prajyot Sathe, industry manager, Mobility Practice at Frost & Sullivan, in a prepared statement. “Only a few states offer the usage of high-occupancy vehicle lanes. However, meaningful quality of life incentives and exemptions are offered across 39 states in the United States, including easier payment plans for the purchase of EVs, limited-time incentives to accelerate EV adoption/conversion and lack of requirements for emission inspections across several states.”

According to Frost & Sullivan, market participants should focus on the following trends for success:

Battery-operated Electric Vehicles (BEVs): EV ownership incentives such as being exempt from state motor vehicle emissions inspections in Massachusetts and Colorado are among the primary reasons BEVs are expected to witness increased demand by 2025.

Related Stories
Inverters and contactors to reach highest revenues in global power electronic market by 2025
Cost of electric vehicles to fall below conventional cars by 2025, report says
Magna anticipates big returns from investments in electric vehicles and AI
Canada not on track to hit its first electric car target in 2025
Manufacturing In Focus