Cost of electric vehicles to fall below conventional cars by 2025, report says

A BNEF report found falling battery costs will reduce price tags on EVs below their ICE counterparts within the decade, but warns breaking even over next three years will be challenging 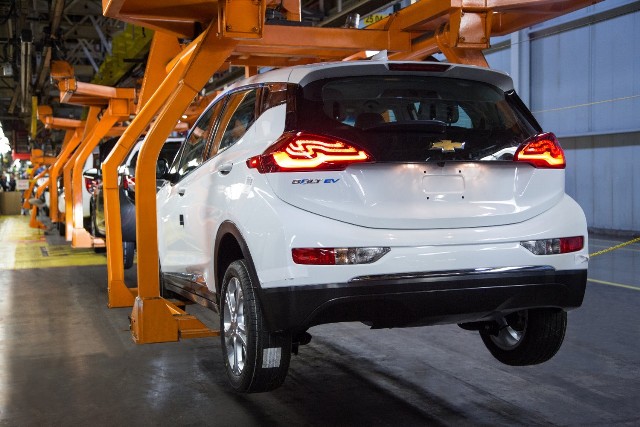 Last year, lithium-ion batteries accounted for nearly half (48 per cent) of an EV’s total cost. But by 2020, that figure is expected to drop to 36 per cent and by 2030, batteries will make up only 18 per cent of an electric car’s sticker price, according to a new report from Bloomberg New Energy Finance.

With falling battery costs set to give electrics a new lease on life, the U.S.-based research organization says the automotive industry is on the verge of a transformation—but warns there are still some short-term challenges.

Though it’s a positive forecast for electric advocates, with that break-even point still eight years out, the research group’s analysts say turning a profit will be a tall order for many electric automakers over the next three years.

Those producing luxury vehicles, however, could find it easier to break even, BNEF noted. It pointed to Daimler, Audi and Volvo as three prominent examples of companies working on electric crossovers and SUVs, a segment where there’s more opportunity to charge higher prices.


Related Stories
Stellantis says most of its cars to have electric versions by 2025
Climate ambition, push for electric vehicles driving down need for oil: report
Electric cars will be cheaper to own than gas models by 2022, analysts predict
Subsidizing electric cars is inefficient, costly, report says