Battery-electric buses are expected to have a larger market share, followed by other powertrains by 2030, finds Frost & Sullivan 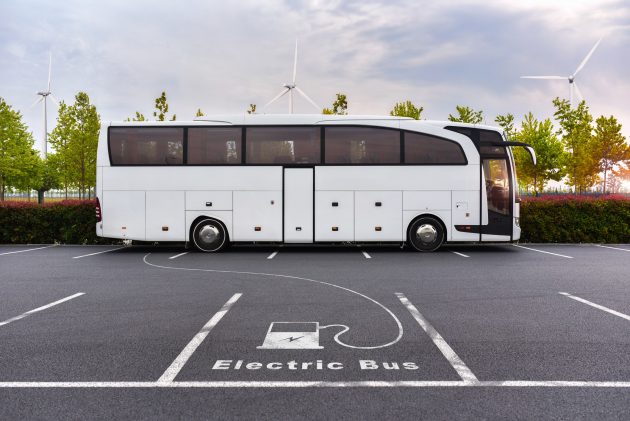 “The increasing need to reduce emissions, especially in highly populated cities, the modernization of bus fleets and attractive government incentive programs will drive the growth of electric buses in the intra-city passenger transport segment,” said Saideep Sudhakar, Research Manager, Frost & Sullivan, in a statement. “Growing battery capacities coupled with aggressive development in charging infrastructure technologies is expected to increase the adoption rate of electric powertrains in the coach segment though it faces stiff competition from diesel and natural gas buses.”

Sudhakar added: “Improving power density, efficiency and reducing cost are key areas of innovation in the market. Reducing the total cost of ownership of electric buses when compared to other powertrains and the additional push for the development of charging infrastructure will make electric buses a profitable option by 2030.”

China, Europe, and Latin America are expected to constitute more than 89% of the market by 2030. Key regional insights and growth opportunities include: