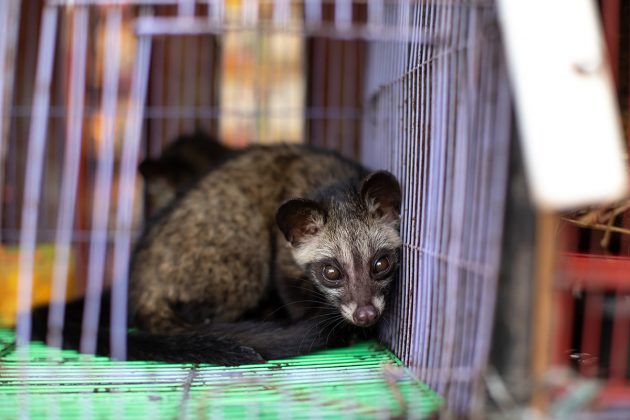 TORONTO — Over 50,000 Canadians have signed a petition asking Canada to support the closure of wildlife markets and commit to stopping the global commercial wildlife trade.

It is suspected that wildlife markets played a role in the outbreaks of both COVID-19 and SARS. Research shows the risk of zoonotic diseases increases when animals are stressed, kept in crowded, unsanitary conditions and traded up the supply chain.

With just under 100 mink farms in Canada, there are concerns it could happen in Canada and World Animal Protection is calling on the government to take a One Health preventative approach which means prioritizing the welfare and health of humans, animals and the planet.

“The commercial wildlife trade is putting our health, the economy and biodiversity at risk and Canada fuels the demand and supply of wild animals and products made from them,” said Melissa Matlow, campaign director for World Animal Protection, in a prepared statement. “We’re calling on Canada and other G20 countries to curb the global wildlife trade to prevent cruelty, extinction and future pandemics.”

Wild animals are traded across the globe for a variety of purposes including exotic pets, fashion, entertainment, luxury food and traditional medicine. The trade is growing substantially to become one of the most prominent drivers of species extinction.

“Governments and those involved in the wildlife trade must stop placing short term profit over the health and welfare of animals, people and the environment,” added Matlow.