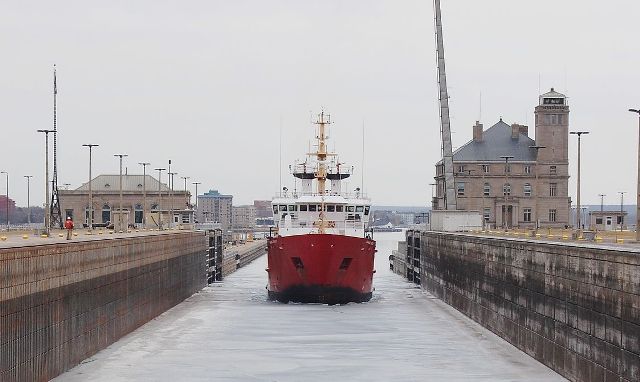 The Canadian Coast Guard Ship (CCSG) Samuel Risley is an icebreaker operating in the Great Lakes. It was launched in 1985

Under the $3.6 million deal, the St. John’s shipyard will conduct refitting and maintenance work on Canadian Coast Guard Ship (CCSG) Samuel Risley. The retrofits include the replacement of the ship’s bow thruster, a crane overhaul and a recoating of the hull.

Launched in 1985, the Samuel Risley is an icebreaker active in the Great Lakes. Based in Parry Sound, Ont., it is capable of breaking ice up to two-feet (0.6 metres) thick.

Work on the maintenance project has already begun and is expected to be completed by September.

The contract will support 50 jobs at Newdock’s St. John’s site.