Alberta small businesses to get $1B boost from two government financiers 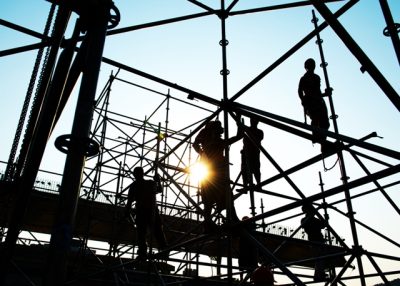 The federally-owned Business Development Bank of Canada and provincially-owned ATB Financial said July 15 that each will contribute $500 million in the first program of its kind between the two institutions.

The announcement follows BDC’s increase of $500 million in loans last November to bring its total commitment to Alberta businesses to $3.1 billion.

For its part, ATB has approved loans totalling over $6 billion to Alberta’s small- and mid-sized businesses and recently opened business centres to help entrepreneurs as well.

Both ATB and BDC say they are looking at more ways to bring in additional capital and liquidity into the province, and also recently announced special loan-relief measures to help clients affected by the Fort McMurray wildfires.