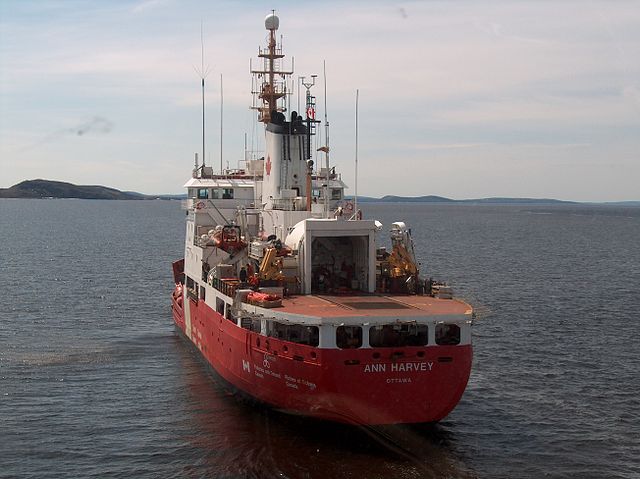 ST. JOHN’S—The Government of Canada is moving forward with a project to upgrade the propulsion systems on two Canadian Coast Guard vessels.

Ottawa has handed the $6.2 million design and supply contract to Wärtsilä Canada Inc. The engine maker will complete the project at its plant in St. John’s, N.L.

“As a result of its work on the Canadian Coast Guard vessel life extension program, Wärtsilä Canada has been able to bring important jobs to Atlantic Canada and upgrade its facilities,” Judy Foote, Minister of Public Services and Procurement, said. “The Government of Canada is supporting the Canadian Coast Guard by ensuring they can carry out their work on behalf of the fishery, for marine safety and environmental response.”

Ottawa said the upgrades to Canadian Coast Guard ship Ann Harvey and the CCGS Sir William Alexander, which are both 1100-class vessels, will improve their navigation and reduce their maintenance downtime—allowing them to spend more time at sea.

The contract also includes options that would see Wartsila perform similar upgrades on four additional Coast Guard ships, bringing the total value of the deal to $18.9 million, if all options are exercised. The work on the first two propulsion systems is scheduled to begin immediately and be completed within two years.

The engine upgrade contract is part of a planned $360 million investment designed to extend the life of the Coast Guard fleet.