The decision to approve the American aerospace giant to compete in the procurement contest for the Royal Canadian Air Force, with four other firms, comes hot on the heels of a bitter dispute between Boeing and Canadian rival Bombardier 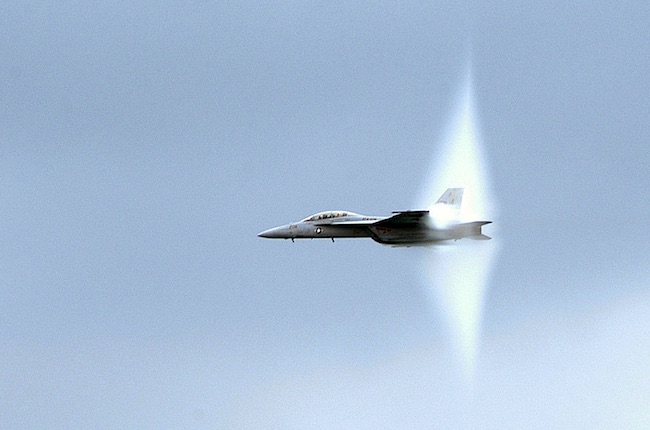 OTTAWA—Boeing has been officially approved to participate in the multibillion-dollar competition to replace Canada’s CF-18 fighter jets—though the U.S. aerospace giant insists it still hasn’t decided whether it will actually bid.

The federal government revealed on Thursday that Boeing, which makes the Super Hornet jet, was one of five companies approved as potential bidders in the upcoming competition to deliver 88 new fighters.

Companies had been given until Feb. 9 to indicate whether they were interested in participating in the competition, which the government will formally launch early next year after several rounds of consultations with industry.

But while Boeing will keep a seat at the table, company spokesman Scott Day said in a statement that there is no guarantee it will submit a formal bid for its Super Hornets when the time comes.

“We will continue to evaluate our participation in the (fighter competition) as the Government of Canada outlines the procurement approach, requirements and evaluation criteria,” Day said.

“We continue to believe that the Super Hornet is the low-risk, low-cost approach and has all the advanced capabilities the Royal Canadian Air Force needs now and well into the future.”

Boeing’s Super Hornet was once considered the front-runner to win the upcoming competition after the Liberals promised not to purchase the F-35—a promise they have since backed away from—and moved to buy 18 “interim” Super Hornets.

But that was before Boeing’s trade dispute with Canadian rival Bombardier saw the Liberals in November scrap their plan to buy Super Hornets and instead begin talks to buy 18 used fighter jets from Australia.

The government also warned that companies deemed to be hurting Canada’s economic interests would be penalized when competing for military contracts—a new provision that many saw as a direct shot at Boeing over the Bombardier dispute.

Exactly how that provision will operate still has to be worked out, as well as whether it would still apply to Boeing, since the U.S. International Trade Commission threw out the company’s complaint against Bombardier last month.

Analysts had questioned the legality of such a provision and wondered how the government would account for the fact Boeing employs about 2,000 people in Canada and contributes around $4 billion to the economy each year.