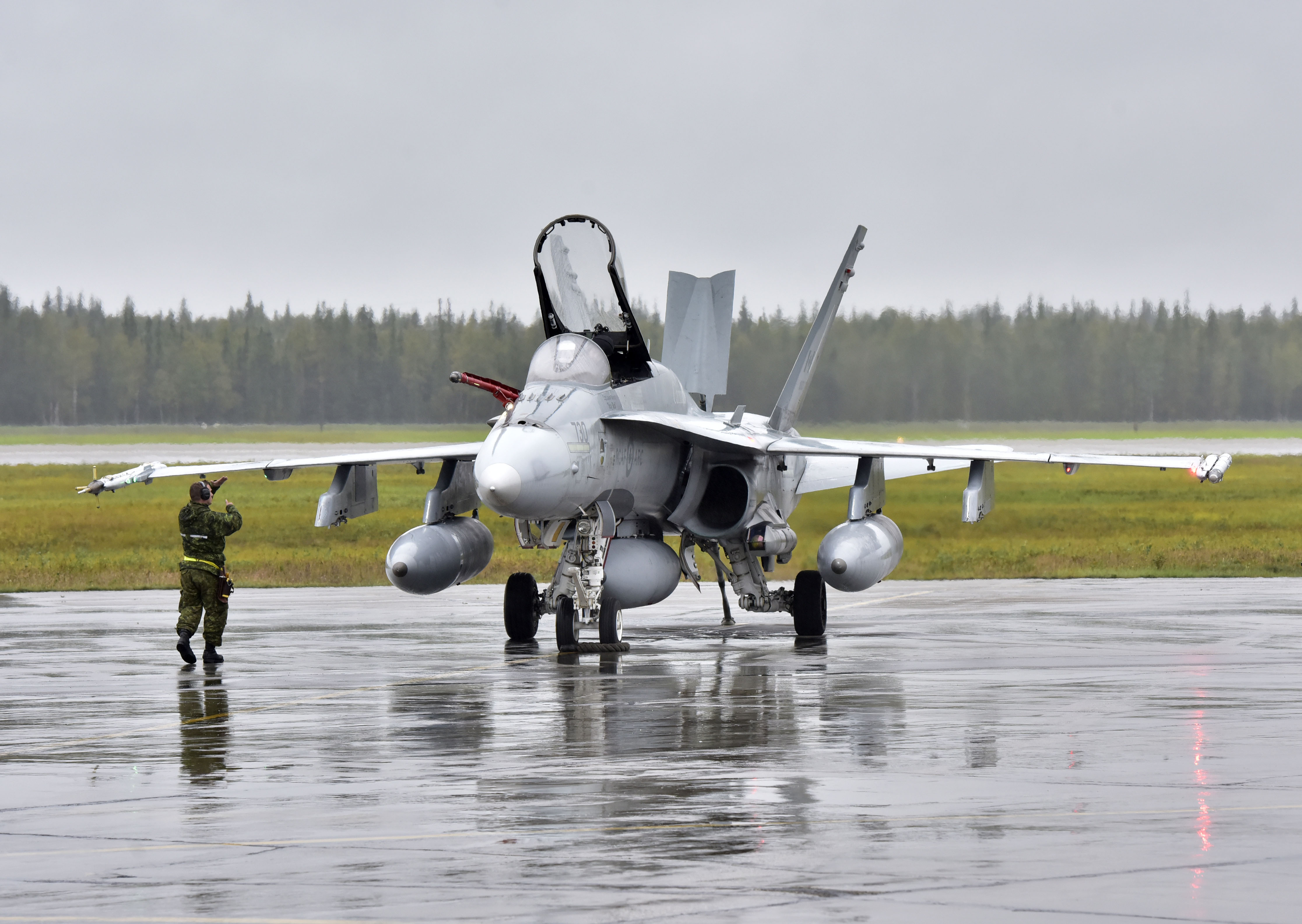 OTTAWA – European aerospace giant Airbus is pulling out of the high-stakes competition to build Canada’s next fighter jet.

Airbus was one of four companies that had been expected to bid on the $19-billion contract to build 88 new fighter jets that will replace the Royal Canadian Air Force’s aging CF-18s.

But the company told the government today that it will not enter its Eurofighter Typhoon plane in the competition.

Airbus had previously complained about a change the government made to the process that benefits rival Lockheed Martin’s F-35, loosening a long-standing requirement that companies promise to re-invest in Canada.

Airbus was also concerned about the way the government was handling a requirement that jet-makers prove their planes could plug safely into the U.S. military’s highest-security intelligence systems.

Airbus is the second company to pull its fighter from the competition after Dassault withdrew its Rafale earlier this year, leaving only the F-35, fellow U.S. competitor Boeing’s Super Hornet and Sweden’s Saab Gripen.