Companies were not required to attend the session to participate in the upcoming competition, which will be formally launched next year, but Boeing's absence was noticed 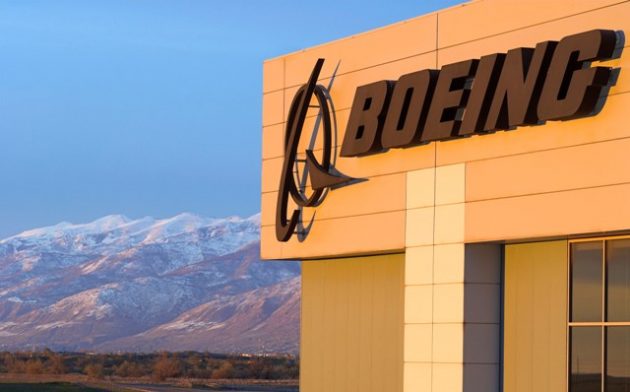 OTTAWA—Boeing says it has not decided whether to submit its Super Hornet fighter jet as a potential replacement for Canada’s aging CF-18s, as it waits to see how the federal government will run the multibillion-dollar competition.

The comments come after Boeing skipped an information session today at which government officials provided industry with a snapshot of Canada’s plan to purchase 88 new fighter jets in the coming years for an estimated $15 billion to $19 billion.

Jet makers were not required to attend today’s session to participate in the upcoming competition, which will be formally launched next year, but Boeing’s absence was noticed by many of those in attendance.

Boeing spokesman Scott Day says the company values Canada as a customer and believes the Super Hornet is the best jet for the Canadian military but wants to see the details before deciding whether to join the competition.

The Liberals announced in November that they were walking away from their plan to buy 18 Super Hornets to temporarily augment Canada’s CF-18 fleet because of the U.S. aerospace giant’s trade dispute with Bombardier.

The government also warned that companies deemed to be hurting Canada’s economic interests would be at a “distinct disadvantage” in the upcoming fighter competition, which many saw as a direct shot at Boeing over the dispute.