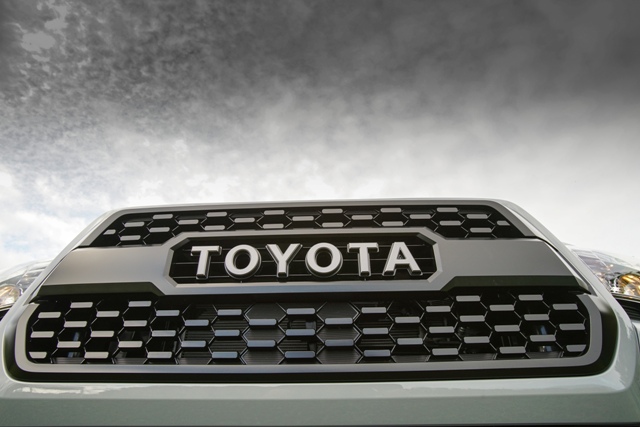 The Toyota subsidiary, which handles the automaker’s distribution in Canada, plans to locate the facility on a 30-acre parcel of land just north of Highway 401. It will replace a current distribution centre in Toronto.

“The land we’ve chosen in Bowmanville will help meet the needs of our parts operations in Eastern Canada by providing us with direct access to major transportation routes, and offering the ability to accommodate future growth,” said Larry Hutchinson, president and CEO of Toyota Canada Inc.

The company plans to spend more than $40 million developing the new facility. Though it will not create any jobs in the short-term—the company’s workforce will be relocated from its Toronto site—Toyota said the distribution centre will create local jobs over the long-term.

Construction on the new site is scheduled to get underway early next year and the distribution centre is slated to open in fall 2019.