Nova Scotia government will provide as much as 20 per cent, or $13.4 million, of project price tag 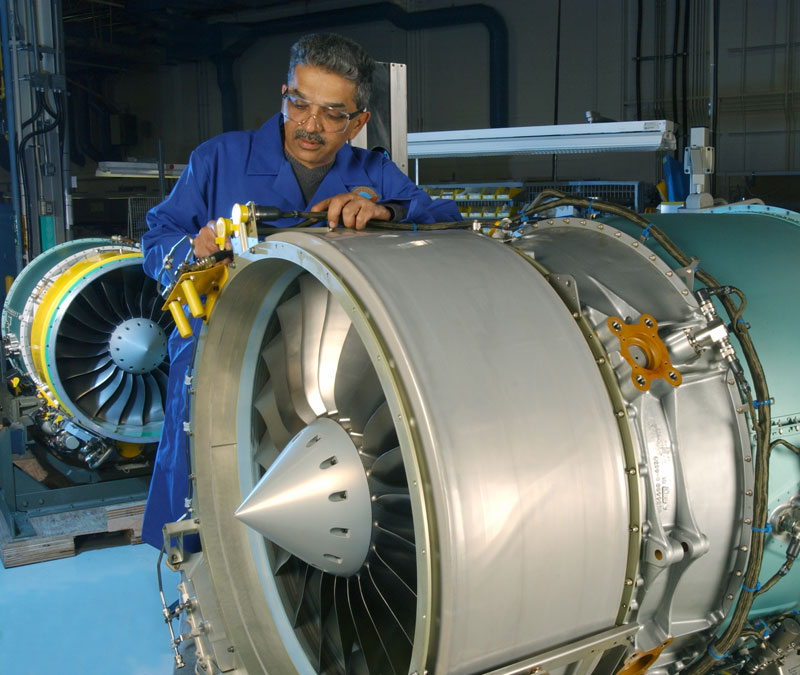 Pratt & Whitney Canada is planning a $67-million investment at its manufacturing facility near the Halifax airport. PHOTO P&WC

ENFIELD, N.S.—Aerospace firm Pratt & Whitney Canada is planning a $67-million investment over the next six years at its manufacturing facility near the Halifax airport.

The Nova Scotia government says it will provide as much as 20 per cent, or $13.4 million, of the costs of the project.

A spokesperson for the government says the subsidy will only be provided after the company makes its investment.

The company says the investment will allow it to build components of its new PurePower PW800 engines and upgrade its engine blade manufacturing facility.

The government says the plant employs about 350 full-time staff and puts about $25 million per year into Nova Scotia’s economy.