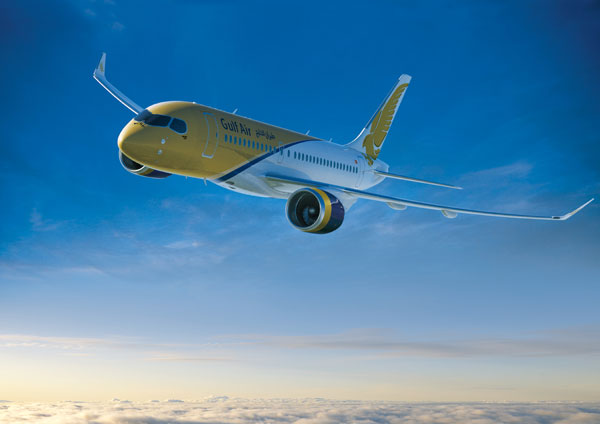 “(The client) doesn’t want to be identified,” said Bombardier spokesperson Marianella de la Barrera. “We leave it up to the discretion of our customer to tell us when they are ready to be disclosed.”

The CS100 is expected to enter into service in the second half of 2015, followed about six months later by the larger CS300.

Braathens Aviation said in August that it would no longer be the first customer as the CSeries was grounded following a May 29 engine failure during ground maintenance testing.

Being the launch customer has some risk but the ramp-up of flight testing has reduced any doubts, Bombardier’s de la Barrera said.

Analyst Benoit Poirier of Desjardins Capital Markets estimates that the CSeries had recorded 646 hours of flight tests as of Dec. 8.

He expects Bombardier will reach the 2,400 hours of testing required to obtain certification from Transport Canada by next October.