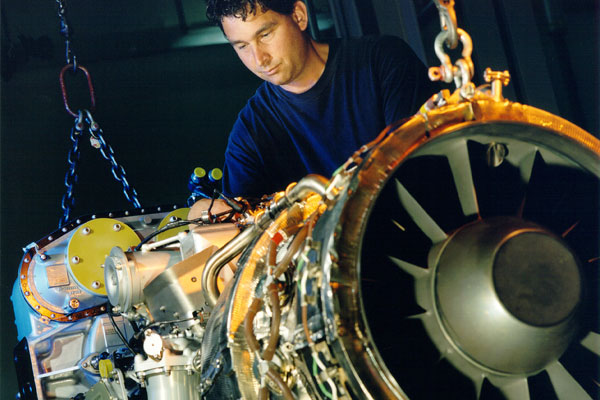 “We are honoured to support … AVIC in the launch of the state-of-the-art MA700 aircraft with the latest member of our PW100/PW150 engine family,” president John Saabas said in a statement.

“This engine selection comes as the PW100/PW150 is celebrating 30 years of leadership in the regional turboprop segment this year and further underscores its reputation as the engine of choice of aircraft manufacturers.”

Financial details of its deal with AVIC were not disclosed.