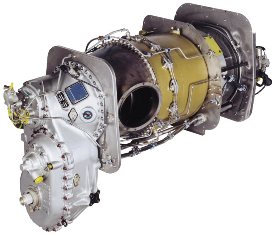 The order is part of a Finmeccanica contract with Sino-US for 60 new aircraft. The helicopters will be operated by Kingwing General Aviation Co., which has established an air ambulance service that supports EMS response in the Asian country.

“The selection of the PT6B-37A-powered AW119 helicopters speaks to P&WC’s quality, reliability and seamless customer service experience,” Irene Makris, vice-president of Marketing at P&WC, said. “We are thrilled and honoured to be a key part of supporting Finmeccanica, Sino-US and the operator Kingwing—in the business of EMS missions, responding to emergencies and saving lives.”

P&WC noted its PT6B-37A engine is based on its PT6T-3D Twin-Pac engine and part of a family that has logged more than 46 million flight hours worldwide. The engine uses an electronic engine control system to provide rotor-governing under all conditions.