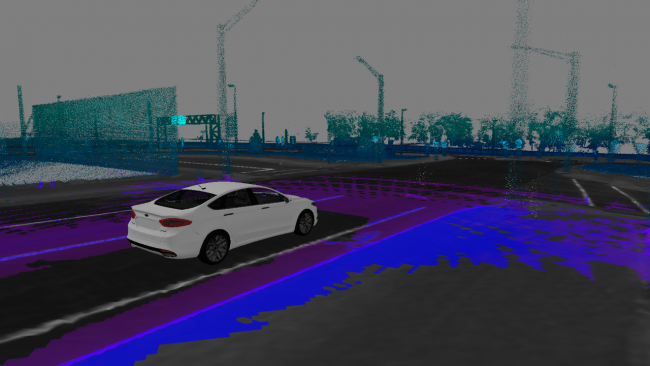 Ontario became the first province in Canada this year to open up a pilot project to test automated vehicles on its roads.

Transportation Minister Steven Del Duca announced today that the University of Waterloo’s Centre for Automotive Research will test a Lincoln MKZ, auto manufacturer the Erwin Hymer Group will test a Mercedes-Benz Sprinter Van and QNX, a software subsidiary of BlackBerry, will test a 2017 Lincoln.

Under the pilot project, a driver must remain in the driver’s seat at all times and monitor its operation and must follow the rules of the road.

The pilot is set to run for 10 years.

Del Duca says the project gives Ontario “the opportunity to be a world leader in automated technology.”