Unifor is also concerned that the budget doubles down on government plans to privatize the VIA Rail Toronto to Quebec City corridor through a P3 – a public-private partnership. 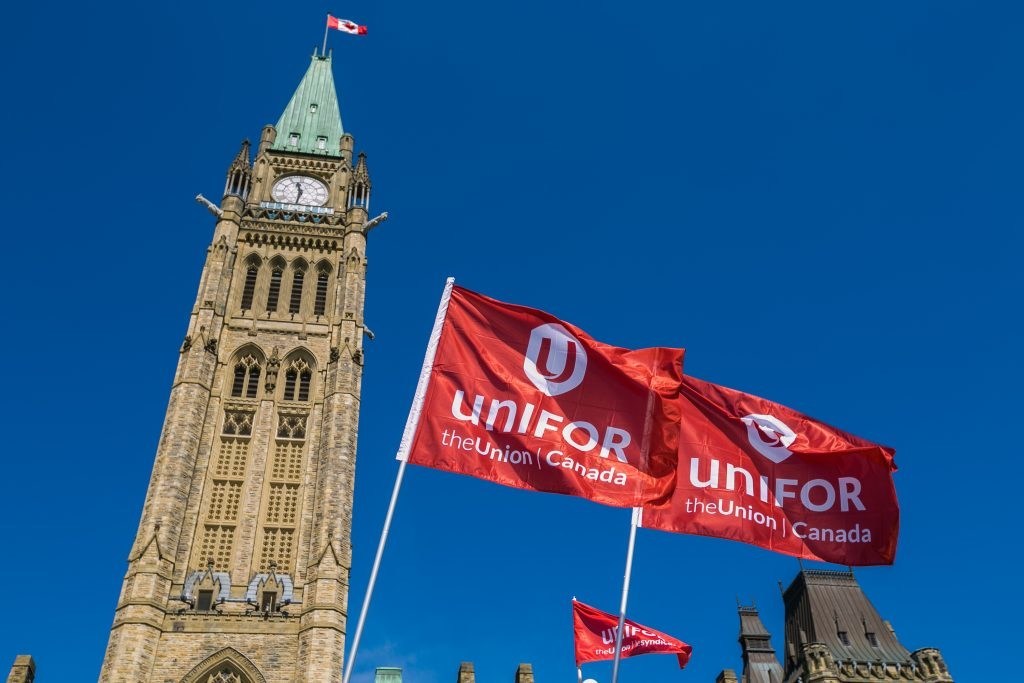 “Unifor is pleased there was some continued effort to improve the lives of workers in Canada by investing in programs that move the country towards a fair, inclusive and resilient economy,” said Lana Payne, Unifor National Secretary-Treasurer. “But the goalposts and investments fall far short of what we need after two turbulent years of a pandemic.”

This budget is reportedly a mixed bag for workers and families, says Unifor. Unifor supports the government using the unforeseen revenue generated by a stronger-than-expected economic recovery to invest in people and industry. Still, it says that the federal government failed to capitalize on opportunities to improve on important programs and services.

Unifor says it supports the development of a critical minerals strategy, necessary to maximize the full value of Canada’s electric vehicle industry.

Quebec Director Renaud Gagné said the $3.8 billion allocated over eight years to mining, processing, manufacturing and recycling sends a strong signal that the government is in this sector for the long haul, recognizing the value it will create for the economy, including by creating and sustaining good jobs.

The budget extends the current iteration of the iZEV program for zero-emissions vehicles – a move that Unifor supports – but fails to expand the size of the overall incentive.

However, Budget 2022 fails to provide a set of clear benchmarks for charging infrastructure, ensuring that access to charging will be available to anyone driving EVs in future.

Unifor also mentioned concern that the budget doubles down on government plans to privatize the VIA Rail Toronto to Quebec City corridor through a P3 – a public-private partnership.

“This is a plan forecasted to go off the rails,” said Payne. “Privatization in transportation means higher costs, broken promises, worse service and route closures. Unifor’s campaign, Get Canada Back on Track, will vehemently fight this move and demand the government create a national rail service that provides safe, reliable, frequent transportation across the country along with good, green long-term jobs.”

The government extended temporary supports for seasonal workers under the Employment Insurance program but failed to extend any other temporary measure currently set to expire in September, including extending regular benefit duration to 50 weeks and suspending the separation payment allocation. Unifor has reportedly made extensive recommendations on how to improve EI, but so far government has yet to move on any of them.