According to Unifor, Saskatchewan has been a laggard when it comes to raising wages for the provinces lowest paid workers. 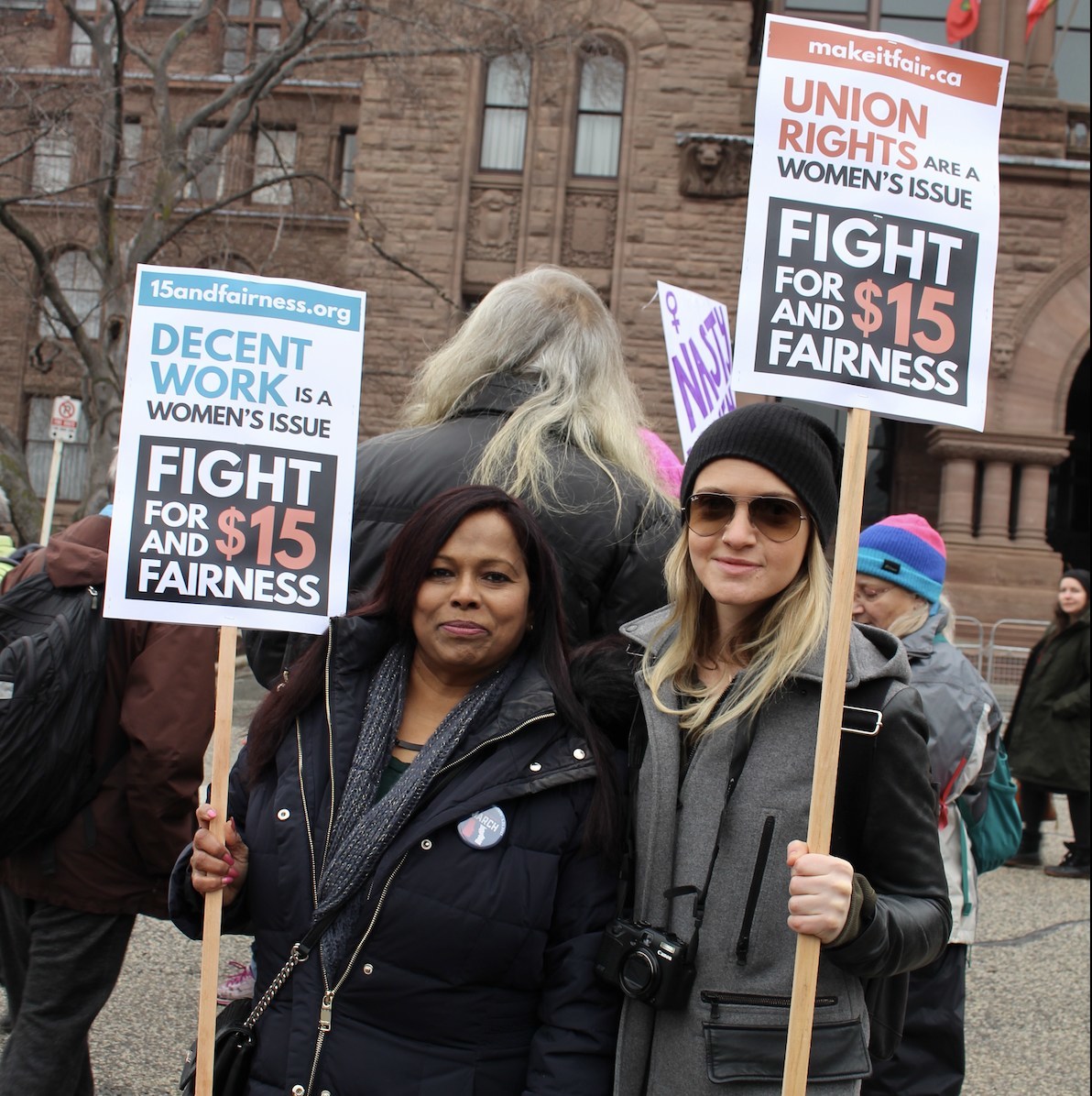 REGINA — Unifor has re-issued its call for the Saskatchewan government to immediately increase minimum wage to at least $15 per hour to match neighbouring Alberta.

“Premier Scott Moe has kept Saskatchewan’s minimum wage artificially low,” said Gavin McGarrigle, Unifor Western Regional Director in a Unifor press release. “Something is wrong when working full-time for the minimum wage in Saskatchewan doesn’t get you above the poverty line.”

Media reports suggest relentless pressure from the Saskatchewan NDP has forced the Moe government to reconsider its freeze on the $11.81 minimum wage, the lowest in Canada.

According to Unifor, Saskatchewan has been a laggard when it comes to raising wages for the provinces lowest paid workers.

Workers in sectors such as retail, wholesale, gaming, warehousing and other service sectors will reportedly benefit directly and, in turn, consumer spending at local businesses means communities will reap benefits too, says Unifor.

“A $15 minimum wage is just the first piece in a strategy to get Saskatchewan back on track,” said McGarrigle. “When combined with stronger employment standards and high-quality social services, an increase to the minimum wage can help improve the standard of living in Saskatchewan.”

“Instead of lining party coffers with donations from the wealthy, the Sask Party needs to start putting workers first,” he said.

Unifor has reportedly been calling for higher minimum wages including the tying the minimum wage to 60% of the median wage of full-time workers.