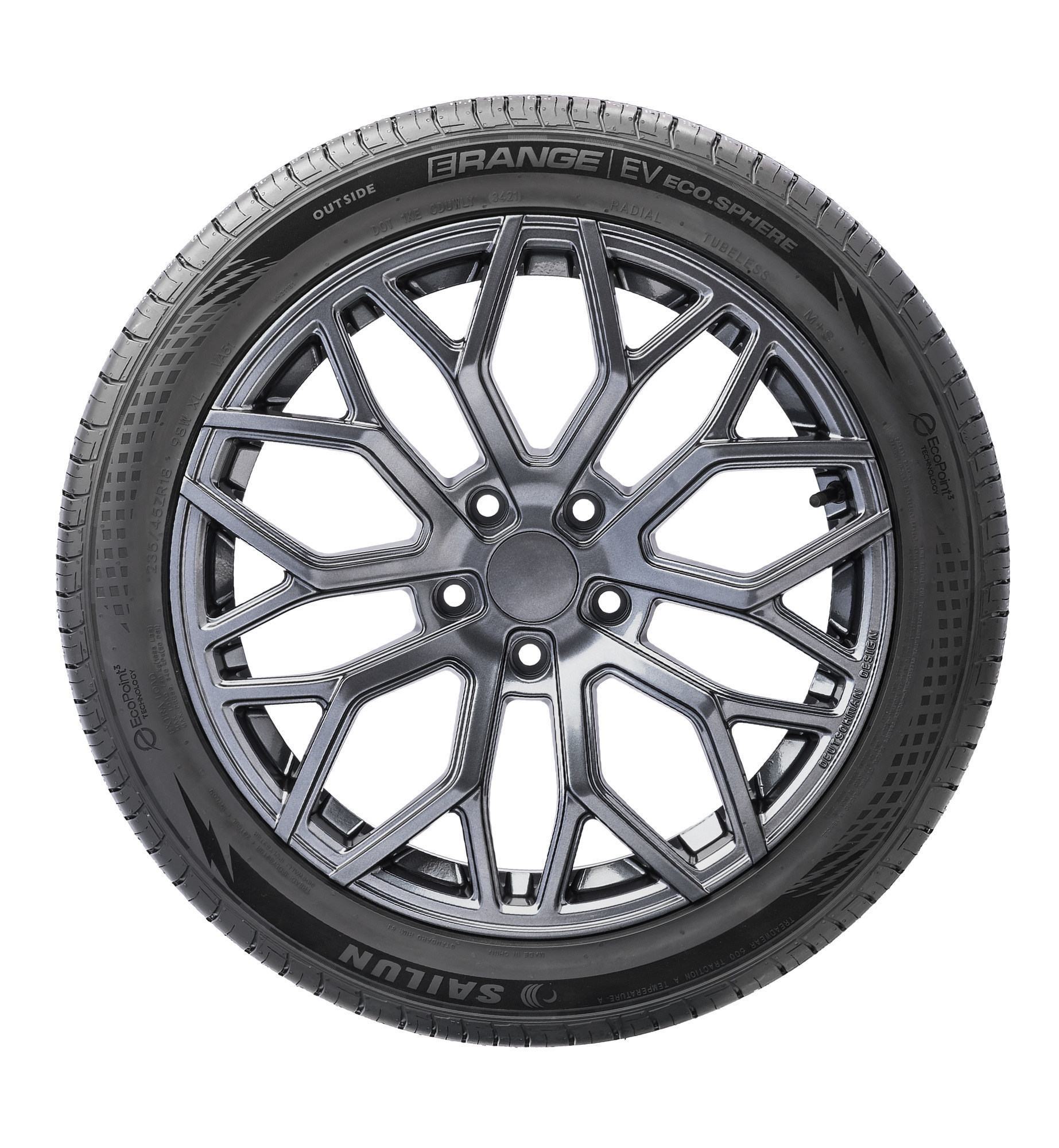 TORONTO — Sailun Tire Group has developed a technology that applies liquid phase mixing to the creating of rubber tires.

The company says its proprietary technology allows rubber compounding materials to be mixed fully and uniformly under continuous liquid phase conditions for a consistent rubber compound mix. The result of this process is a tire with better rolling resistance and enhanced traction.

“We’re thrilled to officially launch EcoPoint3 and see a project come to life after several years in development. EcoPoint3 is a game changer for the tire industry both for the quality of tires it will produce but also in the way tires are made moving forward. EcoPoint3 sets Sailun products apart from other tire manufacturers and will set a new standard for the tire industry in global sustainability in the automotive space,” said Ron Dolan, president, Sailun Tire Americas in a statement.