Bitume Québec says that the wait to begin work as a result of the dispute could cause problems in terms of retention of specialized personnel in companies. 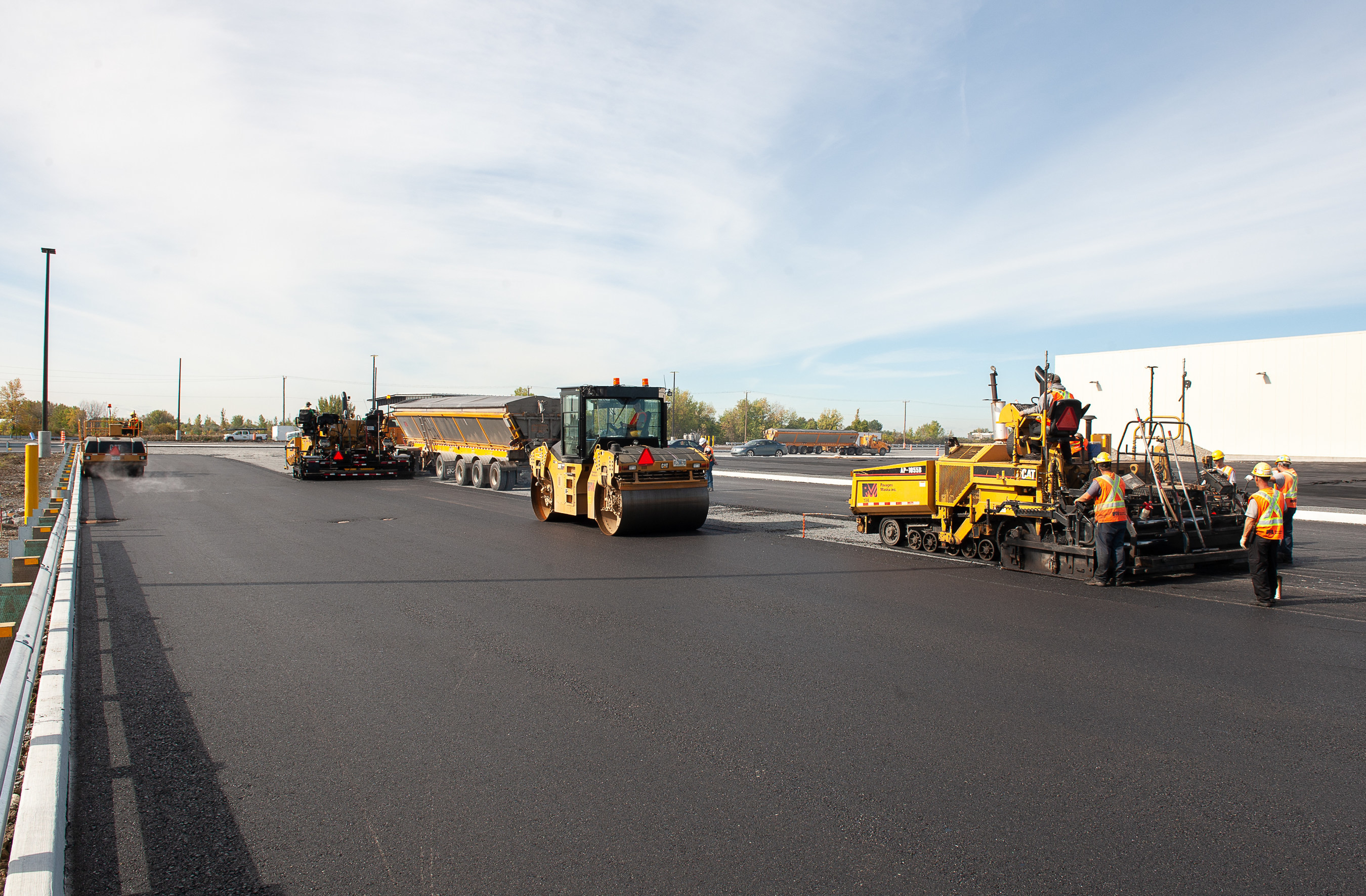 Hundreds of small and large projects are on hold and waiting to be completed. (CNW Group/Bitume Québec)

MONTREAL — On May 18, Bitume Québec released a statement saying that it regrets that the ongoing labour dispute in Quebec is leading to a ‘virtual paralysis of essential activities related to the rehabilitation, paving and maintenance of the road network under the MTQ’s responsibility.’

“The association’s member companies, like thousands of workers, are currently caught between a rock and a hard place, as if they were hostages, in this conflict that has negative repercussions not only on users but also on the companies that have mobilized with major investments in many cases to carry out their contracts,” said Tytus Zurawski, president of the organization, who once again called on the parties to urgently resume negotiations.

Bitume Québec says that the wait to begin work as a result of the dispute could cause problems in terms of retention of specialized personnel in companies that, faced with uncertainty, could see many of its best elements leave the field to opt for another sector offering more short-term stability. “This would be tragic for many companies who must also deal with the phenomenon of labour scarcity,” continued Mr. Zurawski, while lamenting that the power of attracting talent could also be largely affected, or at least greatly attenuated.

According to Bitume Québec, every week of delay will have major repercussions on project schedules and cannot be made up for down the road despite all the efforts that could be made when returning to work.

The same is true for the negative repercussions that this will have on the 2023 work schedule, according to Bitume Québec.

Bitume Québec reiterates that it adheres to the rule of strict neutrality, refusing to pronounce on the legitimacy of union demands and/or employer offers.