A seven-step guide to what will and won't happen if Trump follows through on his persistent threats and tries to unilaterally pull the U.S. out of the trade deal 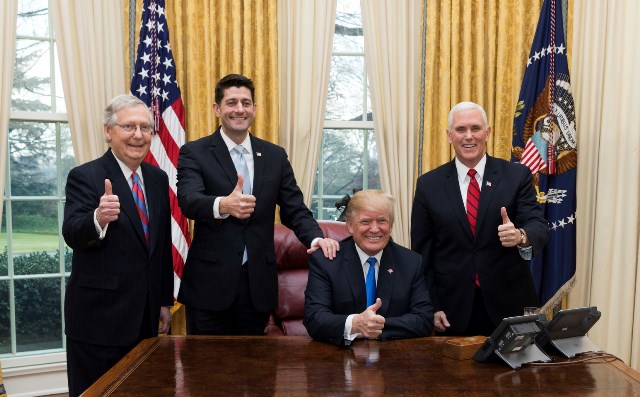 WASHINGTON—As NAFTA talks enter their most sensitive phase, a fever of speculation has broken out about whether Donald Trump might soon announce his intention to withdraw from NAFTA—and it’s likely to last a while.

With only couple of months left in the currently scheduled rounds of talks, Canada will be keeping an ever-closer eye on the U.S. president, who has repeatedly said it might be necessary to start the withdrawal process in order to gain leverage and win concessions.

Here’s a brief guide to what such a pullout announcement would likely mean: