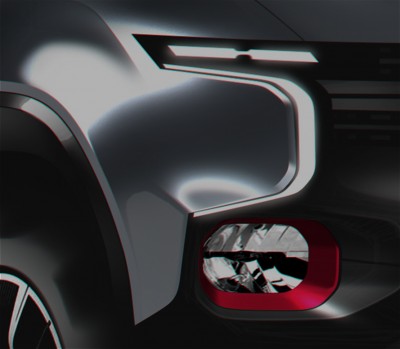 GM said the midsize truck will be altered to incorporate a commercial hydrogen fuel cell propulsion system, after which the U.S. Army will expose the truck to the rigors of daily military use for a full year.

“Hydrogen fuel cell technology is important to GM’s advanced propulsion portfolio, and this enables us to put our technology to the test in a vehicle that will face punishing military duty cycles,” Charlie Freese, executive director of GM’s Global Fuel Cell Engineering activities, said.

The Michigan-based automaker noted fuel cell propulsion has high low-end torque capability, which is particularly useful in off-road environments. Quiet operation and exportable electric power are two other characteristics that give the truck a boost in military environments.

“The potential capabilities hydrogen fuel cell vehicles can bring to the Warfighter are extraordinary, and our engineers and scientists are excited about the opportunity to exercise the limits of this demonstrator,” TARDEC director, Paul Rogers, said.

“FCVs are very quiet vehicles, which scouts, special operators and other specialties place a premium,” he added. “What’s more, fuel cells generate water as a by-product, something extremely valuable in austere environments.”

GM noted it and TARDEC have fuel cell development and research facilities located only about 20 minutes apart in Pontiac and Warren, Mich. The two research teams collaborate to evaluate new fuel cell designs and materials, and TARDEC’s state-of-the-art facility enables it to test and integrate fuel cell systems it has been developing for more than a decade, the automaker said.