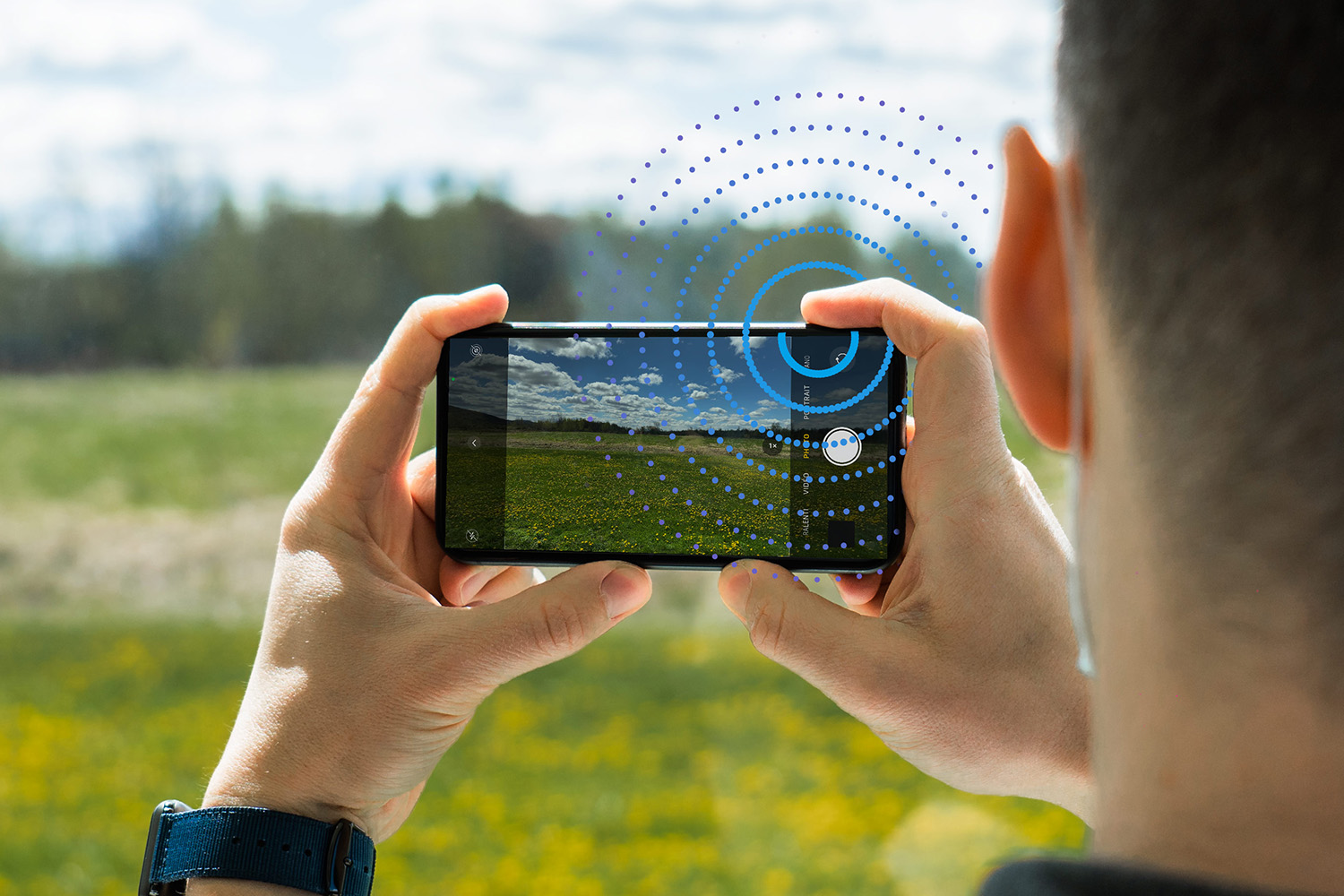 “NexusTouch turns the phone’s edges into customizable interactive zones, allowing UI/UX designers to craft context-sensitive haptic effects where a button might feel like a trigger in a mobile gaming environment, a heartbeat on a health-tracking app, or a click that’s as reassuring as the shutter click of a DSLR camera,” said Simon Chaput, founder & CEO, Boréas Technologies. “NexusTouch also delivers a new level of gesture detection through force-sensing and advanced algorithms, allowing users to swipe, tap or fling on the side of the device to activate a particular function. And because it uses piezo haptics—a newer high-performing technology—it only vibrates the area under the user’s finger to enhance the touch experience, unlike legacy technologies that vibrate the entire phone.”