The companies will build up to 1,362 double-decker rail cars for European country's national railway 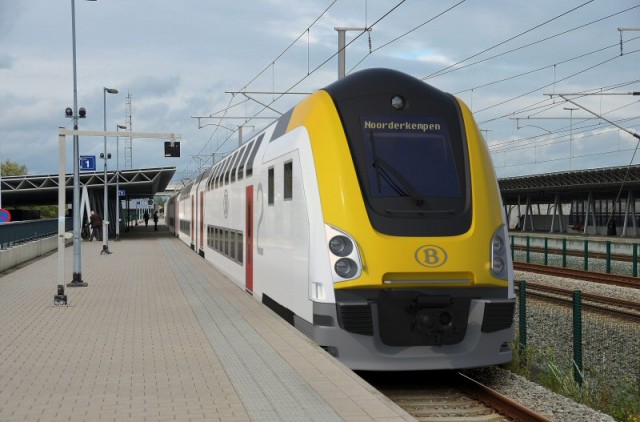 The contract is the firm firm order for the 445 M7 double deck train cars. PHOTO: Bombardier

BERLIN—Bombardier Inc. and Alstom are about to take to the Belgian rails in a big way.

A consortium made up of the two companies has secured a major, US$3.6 billion contract with Belgian National Railways, commonly known as SNCB or NMBS, that will see the two companies build as many as 1,362 M7 double deck cars for the European railway.

Bombardier’s share of the contract is worth approximately $2.3 billion, while Altom’s tally is about $1.3 billion.

The deal consists of a firm order for the design and manufature of 445 cars with deliveries taking place between 2018 and 2021. The contract also stipulates options for 917 additional rail cars.

“These new trains will increase the overall capacity on SNCB-NMBS’ network by adding an additional 145,000 seats,” Bombardier said.

The trains can operate at speeds of up to 200 kilometres per hour and can run on all of Beligum’s mainlines as well as cross the border to nearby Netherlands and Luxembourg.