With the threat of tsunamis on the B.C. coast produced by the Tonga explosion, authorities had time to prepare and notify residents. Unlike volcanic explosions, earthquakes are far more difficult to forecast. 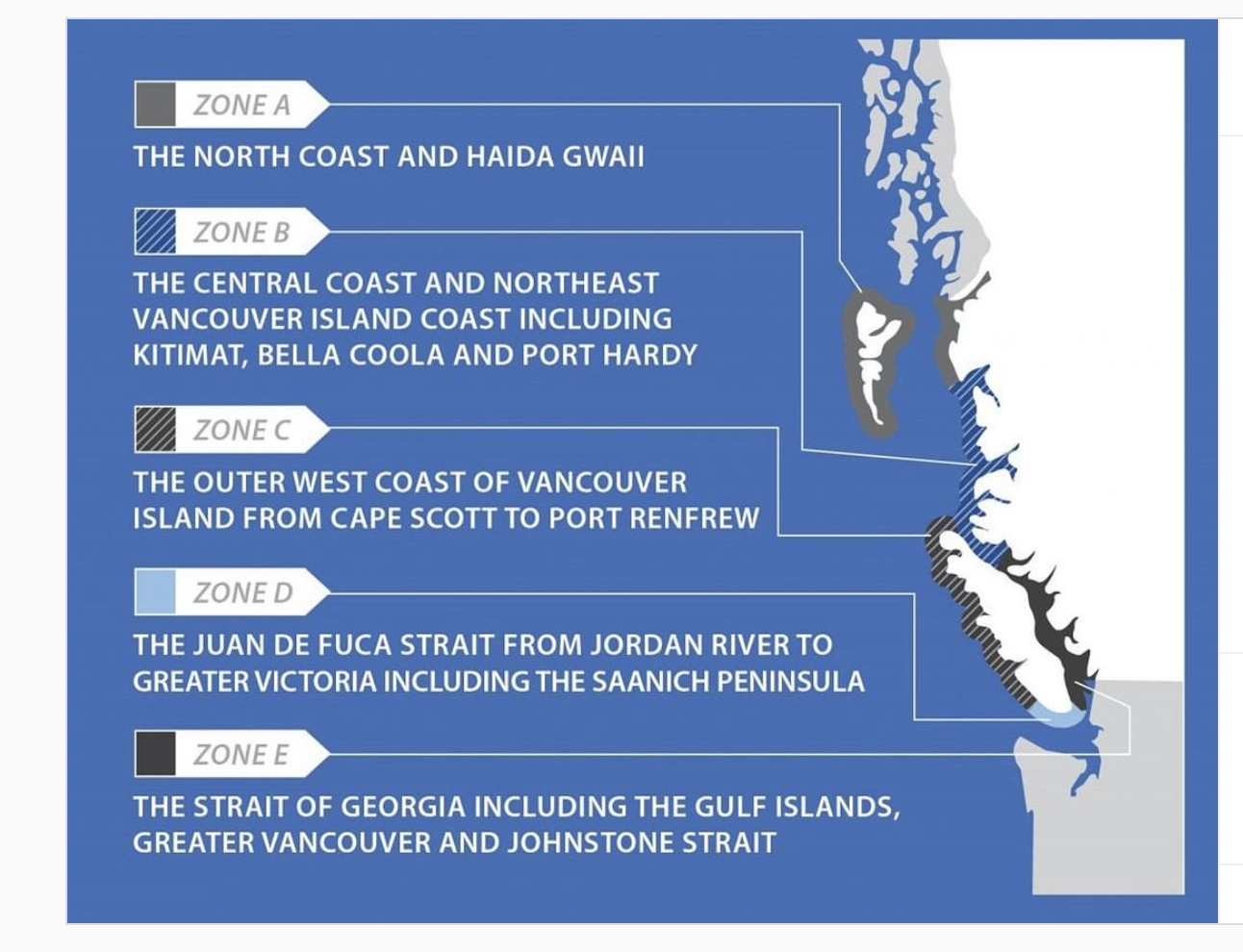 On Jan. 15, a tsunami warning went out to residents of British Columbia and the west coast of the United States. The warning was issued after the eruption of the Hunga-Tonga-Hunga-Ha’apai volcano in Tonga in the Southwest Pacific.

Tsunami literally means “harbour wave” in Japanese — a tsunami comprises a series of waves separated by 10 to 60 minutes. While wind waves reach a maximum height and later crash, a tsunami wave is a massive water mass moving with great height and speed, bringing debris and boulders from the bottom of the ocean with it. The force of this water wall can have enough force to knock down an adult, move cars and destroy buildings that aren’t tsunami-proof.

Tsunamis are generated when great masses of water move suddenly and with great force, such as the seafloor elevating quickly, as in an earthquake, landslide or volcanic eruption. Ten years ago, an earthquake in Haida Gwaii, B.C., resulted in the evacuation of areas as far away as Hawaii due to the threat of a tsunami.

The massive underwater eruption of the volcanic island Hunga-Tonga-Hunga-Ha’apai contained a level of force only seen once every 1,000 years, creating the conditions for a tsunami that could travel across the Pacific Ocean.

There are many underwater volcanoes, that constantly erupt, such as those in the mid-Atlantic ridge. Most volcanic eruptions near or underwater generate waves only noticeable to measuring instruments.

What made the eruption in Tonga different? Usually, magma is released from these volcanoes slowly, which allows the water to provide insulation and cool the outer surface of the magma. And although the Hunga Tonga-Hunga Ha’apai has had other eruptions in the past decades, these haven’t reached the level of explosivity and energy this one presented. Past eruptions in 2014 and 2009 were related to the sides of the volcano, while this 2022 eruption most likely was the the “centre” of the volcano — the caldera — collapsing.

Tsunami alerts may be issued even if the eruption or earthquake occurs on the other side of the world. The waves produced by an earthquake or eruption in this case may travel through the ocean with a speed of roughly 890 km/hr (assuming an average ocean depth of six kilometres). For comparison, that is the same speed of a Boeing 787 Dreamliner on a transcontinental flight.

On the open sea, the waves are fast but their height is hardly distinguishable. When approaching shallower waters near the coasts, the speed of the wave decreases, but its height increases. Changing depths of the ocean floor allow the crests of the waves to increase in energy and height as they get closer to the coast. This is why tsunamis are so hazardous at the coasts — a wall of water moving towards the coast can quickly reach heights from tens of centimetres to tens of metres. One of the highest heights recorded was in 2011, when a tsunami wave reached 40 metres high in Japan.

In the case of the waves generated by the eruption in Tonga, some coasts were hit with waves that were one metre high in Hilo, Hawaii, and up to two metres in Japan, where conditions allow for waves to reflect.

For people 9,000 kilometres away from an eruption — like the west coast of continental North America — there is plenty of time to send alerts and prepare. On Vancouver Island and Haida Gwaii, authorities requested that people stay in place and not head to the shores. Tsunami waves may not always occur with great force, but shallow coastlines may flood.

With the threat of tsunamis on the B.C. coast produced by the Tonga explosion, authorities had time to prepare and notify residents. But unlike volcanic explosions, earthquakes are far more difficult to forecast, and often do not provide advance notice.

Tsunami alerts activate an emergency response, and when the threat is not realized, it produces an opportunity to assess how people respond in advance of potentially more devastating events, like a closer eruption or a significant earthquake.

While B.C.‘s tsunami advisory was lifted, tsunamogenic earthquakes — those that may result in tsunamis — are a threat in locations situated on the Ring of Fire, around the coasts of the Pacific Ocean.

For people living on coastal areas at risk of tsunamis, the B.C. government recommends that they stay away from the shoreline during advisories and follow any emergency instructions.