Lower drug prices are a priority for Canadians, but not for the federal government

Chris MacLeod, the founder of the Cystic Fibrosis Treatment Society, said burdensome drug-pricing measures could cut Canada out of the latest COVID-19 vaccines and treatments being developed around the world. 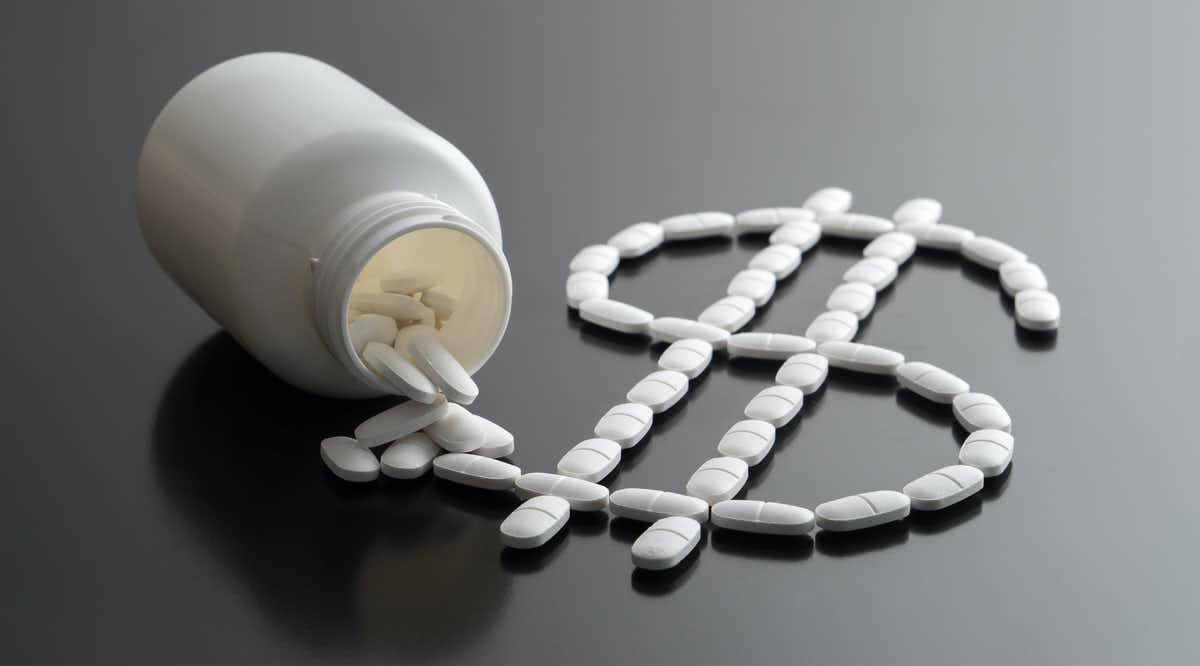 Efforts to lower drug prices were part of the groundwork for a national pharmacare plan. (Shutterstock)

Once again, the federal minister of health has postponed changes to the Patented Medicine Prices Review Board (PMPRB) regulations for another six months until July 1, 2022.

The excuse is that bringing the amendments into force during the COVID-19 pandemic requires preparedness and consultation and the government needs to further engage stakeholders — the pharmaceutical industry and its allies.

The process of changing the regulations started in June 2016 when the PMPRB released a public discussion paper. Changes were necessary because of the high cost of drugs in Canada: The PMPRB reported in 2019 that only the United States, Switzerland and Germany had higher drug prices. On a per capita basis, Canada spent the third-highest amount in the world on drugs in 2021, according to the Organization for Economic Co-operation and Development.

Lowering drug prices was part of the groundwork for a national pharmacare plan — although pharmacare gets only a passing mention in the latest mandate letter from Prime Minister Justin Trudeau to the new Health Minister Jean-Yves Duclos.

Finally, the multinational drug companies were not living up to their end of the bargain: in 1987 they agreed to spend 10 per cent of sales revenue on research and development in Canada in return for Canada changing its rules about drug patents. By 2019, that figure had shrunk to 3.9 per cent.

The PMPRB changes were initially supposed to come into effect on July 1, 2020, but were delayed for six months. The reasons, according to the federal government, were “to minimize the imposition of new administrative burden on industry” and to give stakeholders more time to provide feedback because of the impact of the pandemic.

Fast forward six months and there’s another six-month delay. This time, a spokesperson for Health Canada said that the industry needed more time to adjust to new reporting requirements while dealing with the challenges posed by the COVID-19 pandemic.

On June 24, 2021, seven days before the changes were to start, the federal government decided that industry needed even more time because of the pandemic. On that occasion, Health Canada said, “It is not anticipated that further delaying these amendments will be needed.” But as the announcement on Dec. 23 showed, another delay was necessary.

Are the pandemic and the need for more discussions the only reasons for these repeated delays? The multinational drug companies, as represented by their lobby group Innovative Medicines Canada (IMC), have been very vocal in their opposition to the changes.

IMC disputed the need for them, the benefits that would result and claimed that drug companies would either not launch or delay the launch of new drugs in Canada. The only evidence for the latter threat was a report from Life Sciences Ontario, an organization whose membership includes multiple multinational drug companies.

If the pandemic meant more discussions were necessary, it also meant more lobbying by the industry. According to an investigative article in The Breach, an online media outlet, IMC lobbied elected representatives and government officials 55 times in 2021.

The bulk of the lobbying was to make sure that Canada didn’t support any relaxation of patent standards at the World Trade Organization. But in light of reports that then Innovation Minister François-Philippe Champagne had “made it a mission to rebuild bridges with Big Pharma,” some of that lobbying was very likely also around the PMPRB changes.

Besides lobbying and predicting repercussions like delayed drug launches, the industry has also attempted to buy its way out of the changes. IMC offered to spend $1 billion over 10 years to boost local manufacturing and commercialization, and on new programs to improve access to drugs for rare diseases on the condition that some of the pricing changes be scrapped.

Chris MacLeod, the founder of the Cystic Fibrosis Treatment Society, said burdensome drug-pricing measures could cut Canada out of the latest COVID-19 vaccines and treatments being developed around the world.

On its website, CORD lists over 25 drug companies among its “corporate leaders.” The website of the Cystic Fibrosis Treatment Society doesn’t say if it has any relationships with drug companies.

Likewise, a group of “concerned Canadian doctors” recently wrote an opinion piece in the Hamilton Spectator. In it they argued that the federal government should halt implementation of new federal drug pricing regulations until a thorough consultation that includes physicians is undertaken.

Their reasoning is that if the regulations went ahead, Canadians will have increasing difficulty accessing effective new drugs. The article did not mention whether any of the signatories had financial conflicts of interest with drug companies.

Finally, there has been pressure from outside Canada. The Pharmaceutical Research and Manufacturers of America, the lobby group that represents giant American drug companies, made it clear that in its view the changes “will significantly undermine the marketplace for innovative pharmaceutical products, delay or prevent the introduction of new medicines in Canada and reduce investments in Canada’s life sciences sector.”

In its annual report, the Office of the United States Trade Representative warned that the U.S. “will continue to monitor the implementation and effects of … changes to the Patented Medicine Prices Review Board’s pricing regulations.”

While the federal government has been bowing to the pharmaceutical industry, the amount that Canadians spend on medicines has continued to rise. In 2020, Canadians spent an estimated $32.7 billion, 4.3 per cent more than the previous year. Meanwhile, more than two-in-five Canadians are concerned about their ability to afford prescription drugs in 10 years.

A report from the Canadian Federation of Nurses Unions estimates that the lack of affordability of prescription drugs could be causing 370 to 640 premature deaths due to heart disease every year, and 270 to 420 premature deaths annually of working-age Canadians with diabetes.

Added to these grim numbers, job losses due to the pandemic have meant the loss of benefits including insurance for prescription drugs. An Angus Reid poll reports while seven per cent of Canadians gained prescription drug coverage during the year ending in October 2020, 14 per cent lost it during the same year.