Canada to phase out coal-fired power by 2030 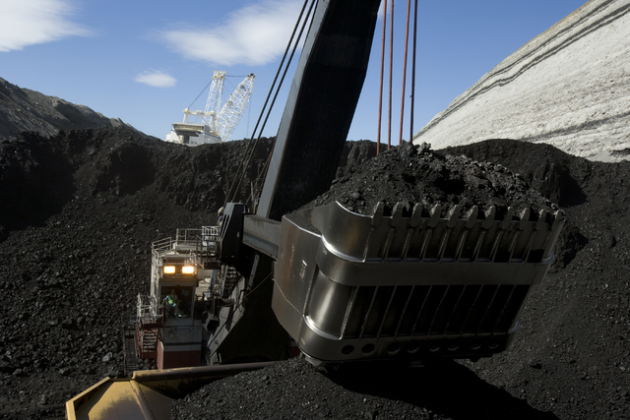 Coal producers have been under pressure recently as numerous countries have pledged to eliminate coal-fired power. PHOTO: Peabody Energy Inc.

OTTAWA—The Liberal government is moving to phase out the use of coal-fired electricity in Canada by 2030 as part of its overall clean-energy strategy.

The goal is to make sure 90 per cent of Canada’s electricity comes from sustainable sources by that time—up from 80 per cent now, Environment Minister Catherine McKenna said Nov. 21.

Related: Ontario warns rest of country about high cost of coal phase-outUnder the federal plan, provinces can choose to phase out coal entirely and replace it with lower-emitting sources—as Alberta is doing—or they can use carbon capture and storage technology, McKenna said.

The move is expected to reduce greenhouse gas emissions by more than five megatonnes by 2030—the equivalent of taking 1.3 million cars off the road. This is in addition to the 10 megatonnes that Alberta’s early phaseout of coal represents.

Saskatchewan Premier Brad Wall said his province would evaluate the environmental and economic impact of the federal announcement.

But he also accused the federal government of violating—for the second time—its commitment to work with the provinces to develop a pan-Canadian approach to climate change that would be discussed and finalized at a first ministers’ meeting next month.

Saskatchewan is firmly opposed to the federal plan for a national carbon tax announced last month.

“These actions have severely undermined the December meeting and have exposed the prime minister’s disingenuous commitment to federal-provincial collaboration,” Wall said in a statement.

Tackling climate change is both a challenge and a huge opportunity, McKenna told a news conference.

“This opportunity will attract the investments required to build the clean-energy economy that will position Canada for great success in generations to come.”

Canada is blessed with an abundance of hydro, wind and solar opportunities and 80 per cent of the country’s electricity already comes from non-emitting sources, she said.

“This has already positioned us as a global leader. We can always do better, though.”

France, Britain, the Netherlands, Austria and Denmark have all announced accelerated coal phaseouts, she said.