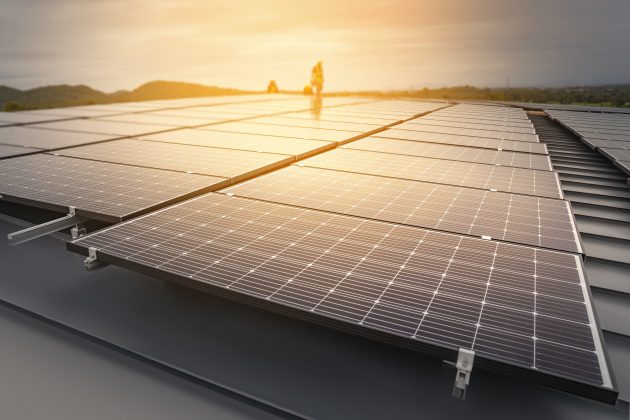 “Perovskite solar cells have demonstrated significant progress in recent years owing to the rapid increase in operational efficiency, from approximately 3% in 2006 to over 25% in 2020,” said Abhigyan Tathagat, TechVision senior research analyst at Frost & Sullivan, in a prepared statement. “Perovskites are materials demonstrating similar physical structures along with phenomenal operational specifications. Going forward, the materials can be easily synthesized, which make them a promising futuristic solar cell technology for producing efficient and low-cost photovoltaics.”

Tathagat added: “Governments across the globe are exploring goals to achieve emissions reductions by 30% by 2030 as compared to 2016 levels. Hence, disruptive technological developments such as perovskite solar cells have brought in a change in terms of applicability and sustainability of solar cells.”

The paradigm shift from first- and second-generation to third-generation solar technology presents immense growth opportunities. According to Frost & Sullivan, market participants in the perovskite solar cell space should: