Gruppo Campari has been distributing Bulldog Gin since 2014 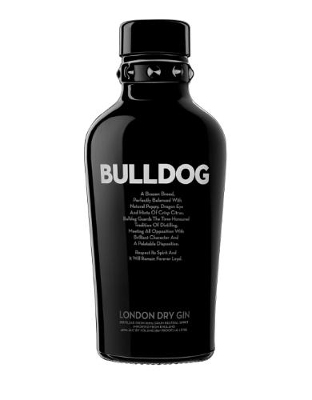 NEW YORK—Bulldog London Dry Gin and Gruppo Campari announced Feb. 2 that Gruppo Campari will acquire most of the assets of Bulldog for US$55 million.

Gruppo Campari has distributed Bulldog since 2014, through an exclusive five-year agreement with an attached option to acquire ownership of the brand in 2020. Following a renegotiation of the deal terms, Gruppo Campari accelerated its purchase of the brand.

Launched in the U.S. in 2007 and subsequently in Europe, Bulldog is the number four ranked and fastest growing premium gin in the world, according to alcohol market database IWSR.

Bulldog is now available in 95 countries, with Spain, Germany, the U.K., and the U.S. representing its biggest markets.

“Bulldog has always been a labour of love for me, and I’m quite pleased to hand over control of Bulldog to a venerable institution, such as Gruppo Campari. I’ve had the pleasure of working with their very professional organization for the last few years and am confident the brand will continue to excel in its new home,” said Anshuman Vohra, Bulldog’s founder.