Honda Accord and Chrysler Pacifica honoured by AJAC

The Honda Accord was recognized as the Automobile Journalists Association of Canada's 2018 Car of the Year, while the Chrysler Pacifica won Utility Vehicle of the Year. Both cars have a history of winning awards 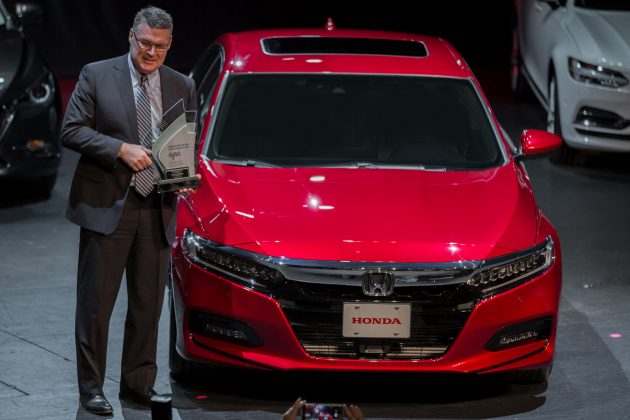 TORONTO—The Automobile Journalists Association of Canada (AJAC) announced the 2018 Honda Accord as the 2018 Canadian Car of the Year, while the 2018 Chrysler Pacifica received top honour as the Canadian Utility Vehicle of the Year.

The two cars received the automotive accolades at the Canadian International AutoShow in Toronto, Feb. 15.

The Pacifica and the Accord were voted on by 100 members of AJAC: these car critics drive and test contending vehicles in a variety of conditions and score them on categories such as performance, features, technology, design, fuel consumption, comfort, convenience and value.

For the first time, voting was expanded to include all vehicles available to Canadian buyers, not just vehicles that are new to the marketplace.

“We’re thrilled to declare the Honda Accord to be the Canadian Car of the Year for 2018, and the Chrysler Pacifica to be the Canadian Utility Vehicle of the Year,” said AJAC President Mark Richardson. “They’ve both been decided through the most vigorous system of testing possible by AJAC’s automotive professionals. They’re both deserving of being considered the very best vehicles you can buy in 2018.”

Honda Canada was grateful for the recognition.

“We’re honoured and humbled to receive this recognition from a group of respected automotive journalists in Canada,” said Jean Marc Leclerc, senior vice president of Sales and Marketing at Honda Canada. “We’re both proud and thankful for all of our associates who supported the production and development of this vehicle and for our passionate customers who have supported the Accord for the past forty years.”

The previous generation Accord won the AJAC award in 2013. 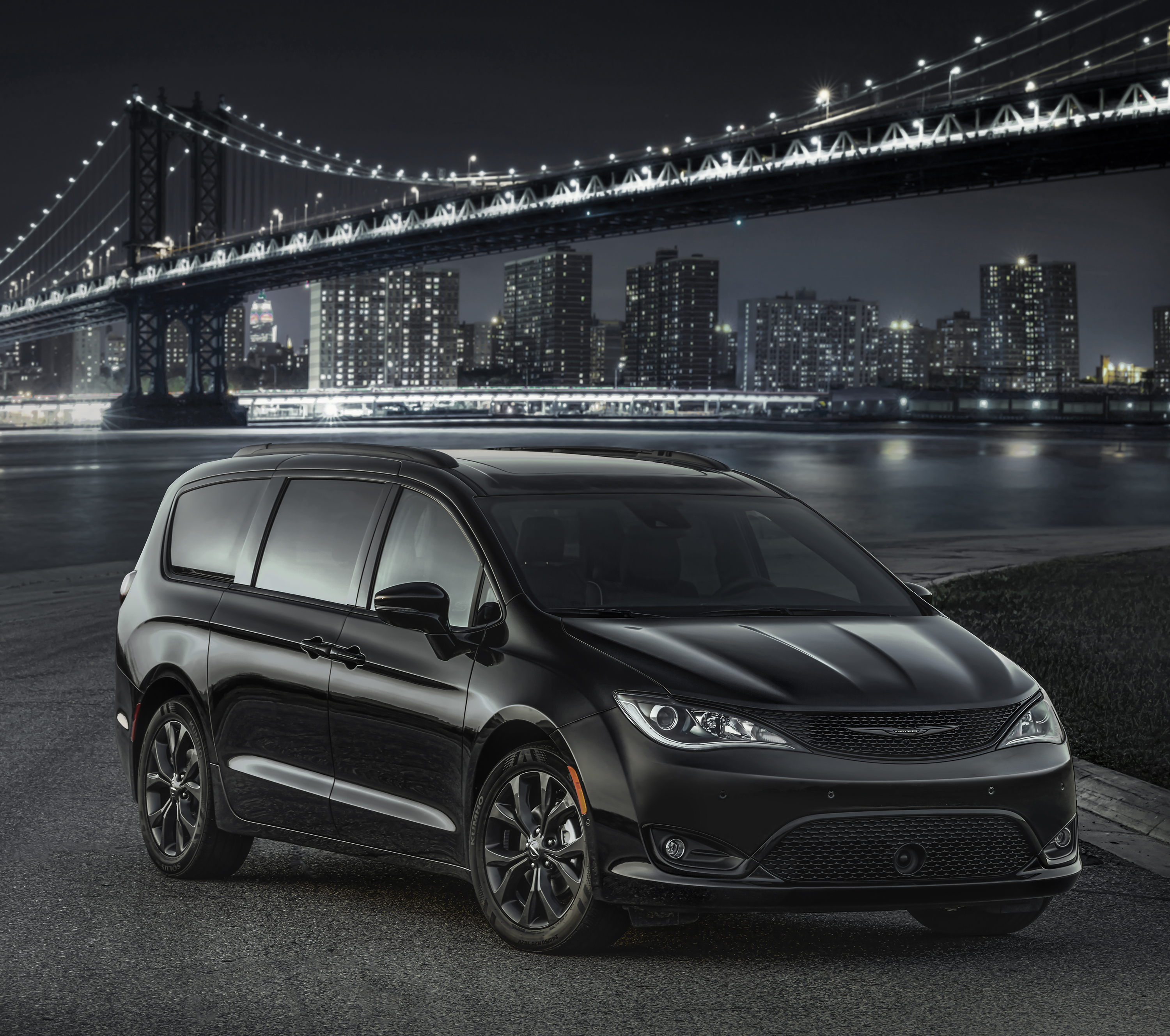 “Chrysler Pacifica’s recognition as 2018’s Canadian Utility Vehicle of the Year reinforces its position as the most awarded minivan of the last two years, and provides important third-party validation for the exclusive suite of versatility, style, safety and technology that it brings to Canadians,” said Reid Bigland, president and CEO, FCA Canada.

Earlier this year, the Pacifica was named Best Minivan of 2018 by AJAC, marking the second year in a row the Windsor, Ont.-made vehicle has won its AJAC category, after being named Best New Large Utility Vehicle in 2017.

“There’s an extra air of significance when one of our homegrown products wins a domestic award,” said Bigland.

AJAC will announce its winners for Green Car of the Year and Green Utility Vehicle of the Year on Mar. 28. The rest of this year’s winners can be found here.