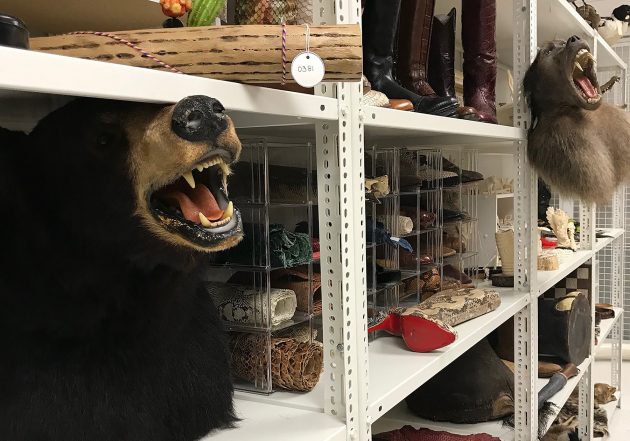 TORONTO — A new report released by the global charity World Animal Protection explains the extent of Canada’s role in sustaining the wildlife trade and why it must be curbed — not only to protect animals, but to prevent future pandemics such as COVID-19.

“We cannot ignore the fact that the current pandemic and previous major epidemics around the world are fundamentally linked to our poor treatment and exploitation of wild animals,” said Melissa Matlow, campaign director for World Animal Protection Canada, in a prepared statement. “Our well-being is linked. That is why World Animal Protection is calling on the Canadian government to adopt a One Health One Welfare approach to protect animals, our planet and our health.”

COVID-19 is a zoonotic disease, meaning a disease that can be transmitted between animals and humans. The WHO recently sent a team of the world’s top virus hunters to Wuhan, China to investigate the exact origins of the virus. While more research is needed, it is acknowledged that a wildlife market played a role in the outbreak of COVID-19.

The report shows that although Canada is only 0.5% of the world’s population, it is a major contributor to this trade through importing and exporting a variety of wild animals for exotic pets, entertainment and trophies. Canadian black bears are also hunted for their gallbladders for use in traditional medicine and more than 340,000 wild animals are intensively farmed for fur in Canada.

The report notes that between 2014 and 2019, at least 1.8 million wild animals were imported into Canada from 76 countries, including known emerging disease hotspots. At the border, there is a web of agencies, each playing an isolated part in regulating different aspects of the import and export of wildlife.

Each of these overburdened agencies have their own data collection systems and requirements. Each agency also has limited jurisdiction, meaning that gaps exist, no one agency is responsible and wild animals imported for purposes other than what they directly oversee are not properly screened for pathogens.

Recent polling conducted by Northstar Research Partners and commissioned by World Animal Protection showed huge support for government action. Some 70% of Canadians support stronger laws to reduce the wild animal trade in Canada and the same percentage support a permanent ban on the commercial trade for wild animals.

The report calls on the Government of Canada to take the following initial steps: