Ford recalls nearly 412,000 SUVs to fix fuel leaks that could cause fire

Nearly 70,000 Ford Escapes and Mercury Mariners in Canada under recall 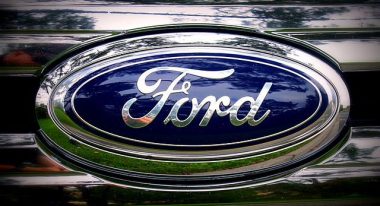 Ford said North American drivers will be notified by Dec. 12. Automaker is not aware of any injuries related to fuel leak issue. PHOTO: Michael Sheehan, via Wikimedia Commons

DETROIT—Ford is recalling nearly 412,000 older SUVs worldwide, including about 69,500 in Canada, to fix fuel leaks that could cause fires.

Ford says a fuel supply part can develop a crack and leak gasoline that could catch fire. A company statement says it’s not aware of any accidents, fires or injuries caused by the problem.

Most of the recalled SUVs are in North America, including 329,000 in the United States and nearly 7,500 in Mexico .

Dealers will replace the fuel delivery module flange assembly at no cost to owners. Ford says customers will be notified by the week of Dec. 12.

Ford says owners who smell gasoline or suspect problems should contact their dealer.

In addition to the SUV recall, Ford announced the recall of about 8,000 Ford Shelby GT350/R Mustang vehicles to replace the engine oil cooler tube assembly. Of those, 957 are in Canada.

It’s also recalling 800 2017 Ford Super Duty 6.7-liter diesel Chassis Cab vehicles to replace a protective shield that can be dislodged by road debris or water spray. Only 12 of those are in Canada.