Vale fined $1M after one killed, one injured in 2014 incident in Sudbury, Ont. 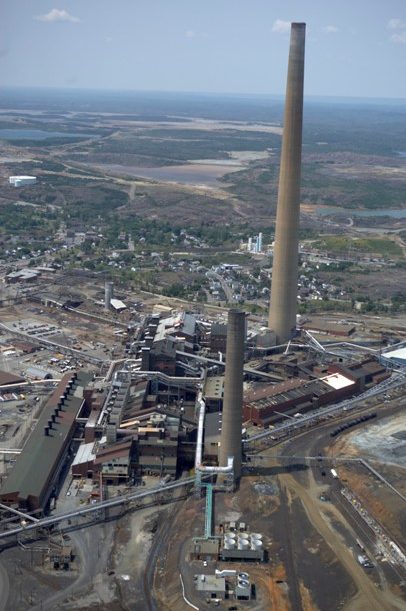 TORONTO—Vale Canada Ltd. has been fined $1 million after a worker at its plant near Sudbury, Ont. was killed and another was injured while trying to clear a jam in a rock-crushing machine.

The mining company pleaded guilty to failing to ensure that gravity-stored energy was dissipated or contained while work was being done on the crusher, and to failing to provide information, instruction and supervision to a worker on a safe procedure to remove a broken piece of machinery from the crusher.

It also pleaded guilty to failing to ensure that pinch points were guarded on the conveyor and crusher, though these offences were not related to the death or injury.

The incident took place at the company’s rock-crushing facility on April 6. 2014, when the workers tried to use a cutting torch to deal with the jam in the rock-crushing machine.

The heat from the torch softened the steel of a piece of machinery known as a moil point, reducing friction and propelling the moil point towards the workers, hitting both of them. One died and the other suffered critical injuries.

A supervisor who was acting as a worker that day also pleaded guilty to failing to work in compliance with Ontario’s mining regulation and was fined $3,000 for his role in the failed attempt to remove the moil point.

The Ontario government says it is the second-highest fine imposed by a court in the province for contraventions of the Occupational Health and Safety Act.