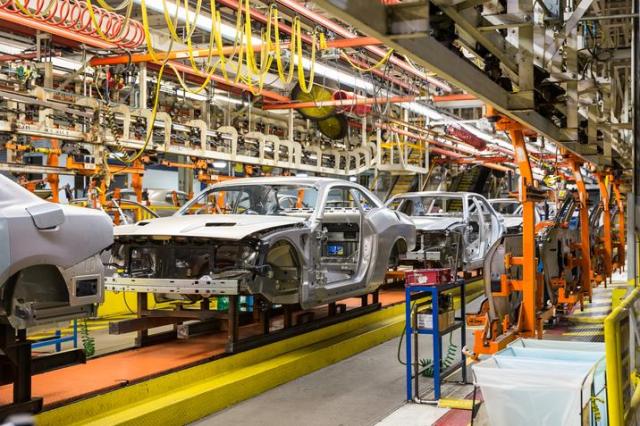 The automaker builds the 300C luxury sedan, as well as the Dodge Charger and Challenger at the Brampton plant. PHOTO: FCA

BRAMPTON, Ont.—FCA Canada Inc. has been hit with a $140,000 fine for a worker injury at its assembly plant in Brampton, Ont., where it builds the 300C luxury sedan, as well as the Dodge Charger and Challenger.

According to the Ministry of Labour, the injury took place in July 2015 when three workers were performing annual maintenance on a transfer press used to make vehicle doors and fender panels.

While the company and the plant’s workers were aware of the “periodic breakage” of the spring bolts and had made some modifications to fix the issue prior to the incident, bolts continued to break occasionally.

The automaker pleaded guilty to violating the Occupational Health and Safety Act for failing to take every reasonable precaution to protect worker safety.