An unsanctioned lemonade stand, a sidewalk to nowhere, and a kerfuffle over mayonnaise take home top dishonours in CFIB's 2017 Paperweight Awards 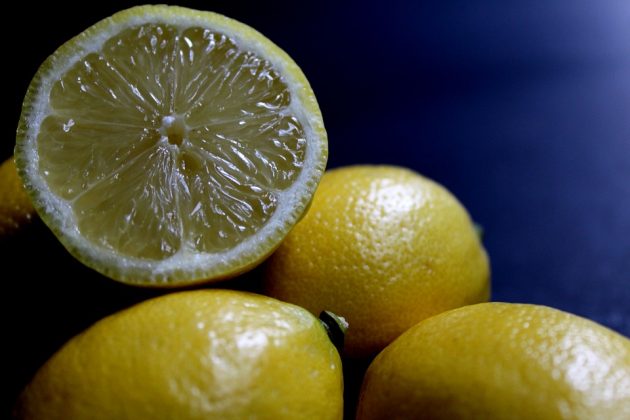 TORONTO—Two young entrepreneurs, aged five and seven, decided to sell lemonade on a popular bike path in Ottawa to pay for a camp they wanted to attend. What could go wrong?

The National Capital Commission stepped in, shutting down the operation due to a lack of proper permits.

If this sounds like a story from a satirical news outlet, it’s not. Instead, this is just another bureaucratic nightmare highlighted by this year’s Paperweight Awards.

Every year, the Canadian Federation of Independent Business (CFIB) dishonours the most outlandish examples of over-regulation in Canada. The Paperweight Awards are part of the group’s Red Tape Awareness Week initiative, a campaign aimed at drawing attention to regulatory inefficiencies at the federal, provincial, and municipal levels across the country.

According to Laura Jones, CFIB’s executive vice-president and chief strategic officer, the Paperweight Awards were started as a way of both putting governments engaged in red tape on notice, and educating the public about this issue.

“It’s a way of making it a little bit more real for the public. It brings to life some of the examples of red tape. We pick examples that are easy to understand,” Jones said. “There’s a lot of great red tape examples that are too complicated to put into a press release.”

The examples CFIB has selected do illustrate succinctly the tangible effects red tape has on business owners.

A small business owner wanted to renovate a building he owned, but because of the cost of the project, the city government required him to build a sidewalk across the road from his building, a sidewalk that led to a dead-end. Seeing this as a waste of time and money, the business owner offered to contribute the money earmarked for the sidewalk for use in an area of town that actually needed infrastructure investment. This proposal was rejected, and the business owner had to shell out $10,000 for a sidewalk to nowhere.

Across the country in Winnipeg, a café faced major financial repercussions for using mayo in their sandwiches. A city by-law requires Winnipeg restaurants to install grease traps on sinks and dishwashers. Exceptions can be granted to food business that don’t engage in cooking, but this café was denied because of the condiments used on their sandwiches. Faced with hefty fines, the business was forced to close for four months and fire ten employees.

While these awards are jovial in nature, Jones hopes they draw attention to the more serious consequences of red tape.

Part of that education process is highlighting the difference between necessary and unnecessary regulation.

“We’re not talking about those necessary rules to protect human health and the environment. Businesses support those rules. In fact, they tell us that these other rules get in the way of focusing on the most important rules,” Jones said.

Normally the CFIB only selects one winner for this disreputable distinction, but this year was different.

“We just couldn’t pick a winner. We were looking at all these cases and thinking, how do you put the lemonade stand above the grease trap issue, or the sidewalk to nowhere? They all shared this lack of common sense. We thought, why do we have to pick one winner? Why not just give out ten awards this year?” Jones said.

Here is the list of the Ten Paperweight Award winners for 2017.