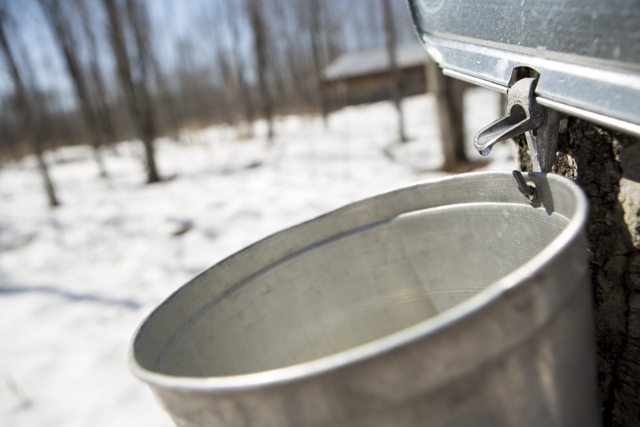 With approximately 42.7 million taps operating in Quebec and a favourable spring, maple syrup producers made nearly 150 million pounds of the sweet treat this season

LONGUEUIL, Que.—It was an “ideal” spring for Quebec sugar maples.

With propitious weather and 42.7 million taps harnessing sap from trees across the province, Quebec’s 7,300 maple syrup makers produced a record 67.2 million kilograms (148.2 million pounds) of the sweet delicacy this season.

“At times the flow was so strong it was hard to keep up with the boiling. This year’s harvest is a great windfall for our producers, to the tune of $400 million. We have to keep in mind that in the maple syrup industry our income is wholly dependent on harvest volumes. And it all plays out in just a few days of the year.” 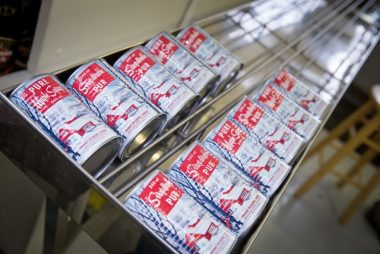 After being reduced from sap, 80 per cent of Quebec’s syrup is shipped out of the country.

The record-setting season comes at an opportune time for Quebec’s maple syrup monopoly, which controls production in the province through a quota system. FPAQ has faced increasing scrutiny in recent years as well as calls for it to end the quota system. Quebec is by far the world’s largest producer of maple syrup, but is holding off increased competition, most notably from south of its own border.

Quebec’s maple syrup producers say the frequent freezes and thaws this spring allowed production to reach new peaks. Taps began running in late February before drying up in early May.