Facing a weak uranium market, the miner will suspend operations at its McArthur River mine and Key Lake milling site for most of 2018 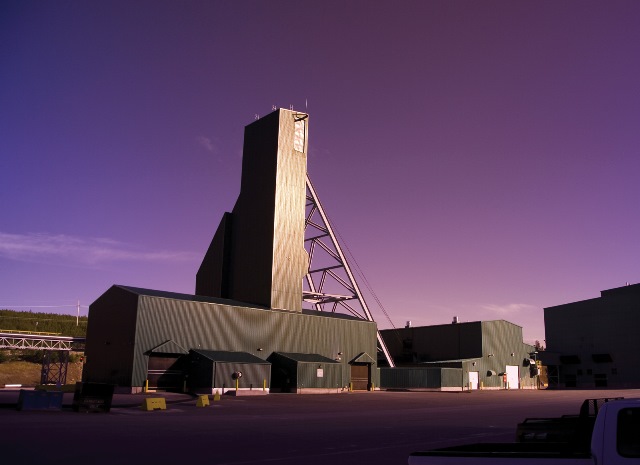 The temporary shutdowns will put 845 out of work for at least 10 months. PHOTO: Cameco

SASKATOON—Cameco Corp. is halting production at two more of its Saskatchewan operations for about 10 months.

Blaming an oversupplied uranium market, the company said it does not make economic sense to keep its McArthur River mine or its Key Lake milling site running. The company plans to shut down the two sites in northern Saskatchewan starting at the end of January, putting 845 out of work for most of 2018, unless market conditions improve.

Cameco, one of the world’s largest uranium producers, has struggled with low prices since the accident at the Fukushima power plant in Japan.

“We regret the impact these actions will have on our workforce and other stakeholders and are doing what we can to cushion it while ensuring the long-term sustainability of the company,” Tim Gitzel, the company’s president and CEO, said in a statement. “We believe these actions will help shield the company from the nearer term risks we face and will benefit all our stakeholders for their continued patience and support of our strategy to build long-term value.”

Cameco estimates the shutdown will last 10 months, but added that it will review market conditions on an ongoing basis—meaning the shutdown could be longer or shorter if uranium prices change.

The company will keep on 210 workers at the sites to maintain the facilities while production is halted.

With uranium prices about 70 per cent lower than they were in 2011, the company made similar cutbacks last year. Along with head office job cuts, the miner closed its Rabbit Lake mine last year, putting 500 out of work.

Cameco said it has made progress in reducing costs, but needs to continue to make cuts as the uranium market continues to struggle. As it prepares to halt production at McArthur River and Key Lake, the company also cut its dividend by three-quarters—from 32 cents annually in 2017 to eight cents next year. It said the temporary workforce reductions at its head office may also be necessary.